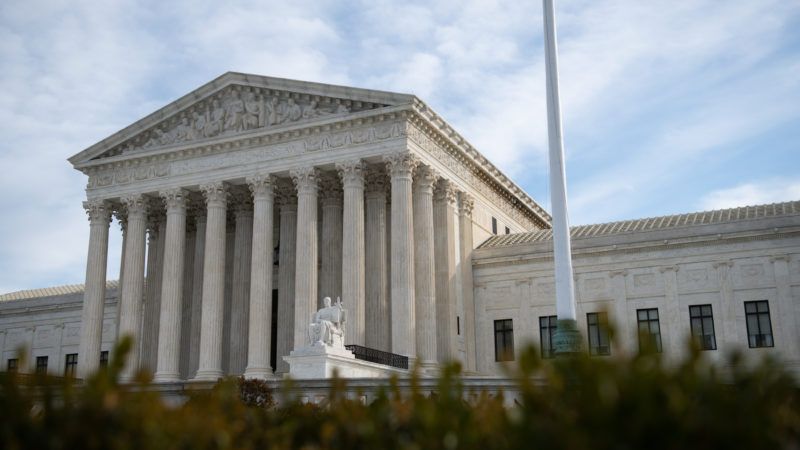 The U.S. Supreme Court has long recognized that the Fourth Amendment right to be free from "unreasonable…seizure" includes the right to be free from unreasonable "seizure of the person," meaning detainment or arrest. What is more, as the Court held in California v. Hodari D. (1991), "the mere grasping or application of physical force with lawful authority, whether or not it succeeded in subduing the arrestee," qualifies as a seizure for Fourth Amendment purposes.

The U.S. Court of Appeals for the 10th Circuit, however, apparently never got the memo. In Torres v. Madrid (2019), that court held that no seizure occurred when officers with the New Mexico State Police shot Roxanne Torres twice in the back, because their bullets did not actually stop her from getting away. According to the 10th Circuit, "an officer's intentional shooting of a suspect does not effect a seizure unless the 'gunshot…terminate[s] [the suspect's] movement or otherwise cause[s] the government to have physical control over him.'"

It gets worse. The police shot Torres while she was in her car in the parking lot of her apartment building. The officers were there to arrest somebody else but claimed that they saw Torres acting in a suspicious manner. Torres thought she was being carjacked, later testifying that the officers, who were wearing tactical vests, never identified themselves when they approached her. What she saw were threatening figures standing at her car windows. So she drove away and was shot twice while fleeing for her life. Torres only learned that she had been shot by the cops when she was arrested a day later at the hospital. The excessive force complaint that Torres filed against those officers was killed off by the 10th Circuit's ruling.

The U.S. Supreme Court is scheduled to hear oral arguments in Torres's case on March 30. She deserves to prevail. There is no question that the officers engaged in the "application of physical force…whether or not it succeeded in subduing the arrestee." As Torres and her lawyers point out in their brief, when the officers "shot at Ms. Torres with the intent to stop her from leaving and two of the bullets struck her body, she was in that moment seized within the meaning of the Fourth Amendment, regardless of what happened next."

Precisely. The 10th Circuit's decision should be overruled.