The internet has turned adult performers into media entrepreneurs.

Technological progress often brings mixed blessings. For more than a decade, I've witnessed firsthand how this progress has disrupted journalism careers and made media enterprises less reliable and more decentralized. At the same time, it has opened up so many possibilities that previous generations were denied. Discussion of these tradeoffs is now a staple at news industry events. 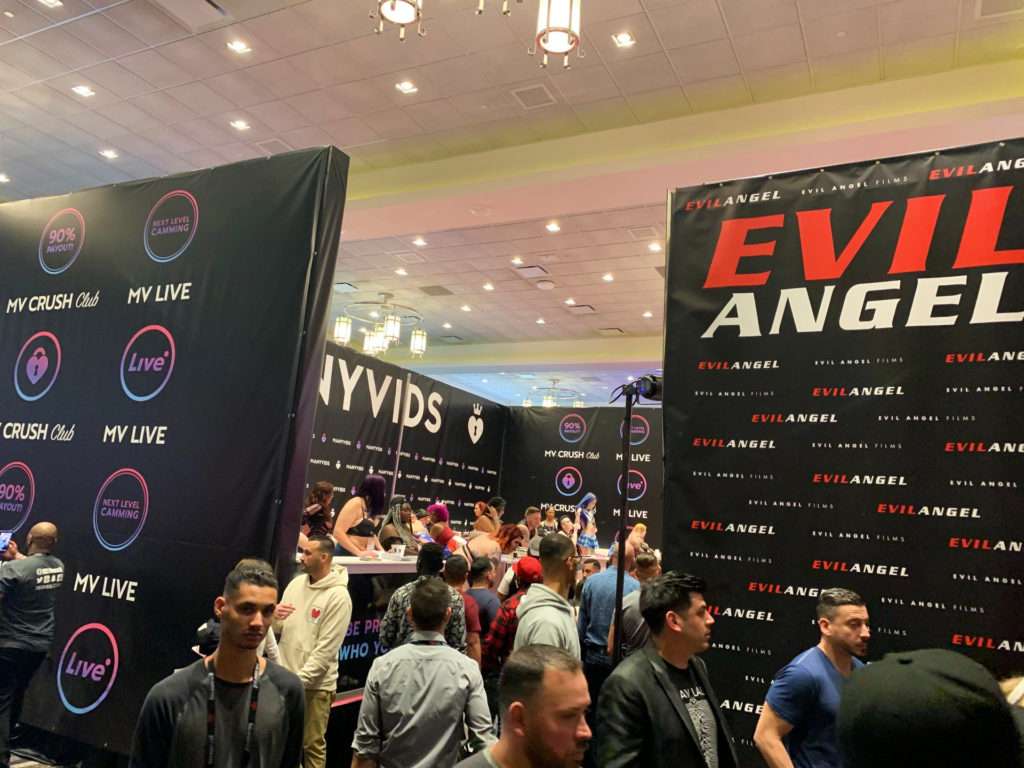 Webcam sites became popular, allowing people to work in a more private way and around their own schedules. Clip sites and "fan clubs" started making it easier for performers to directly market their existing content and create new bespoke content for fans. And social media platforms such as Twitter provided ways to get one's name out there without relying on big-name backers.

"Cam sites you can compare to virtual strip clubs," explains performer Alix Lynx. "It's a personal interaction experience" in which cammers perform live in private "rooms" and collect digital tips from remote viewers.

There's "a lot of work and a lot of hustle" involved in camming, says Lynx, but it also gives performers a very safe and controlled environment in which they ultimately call the shots. 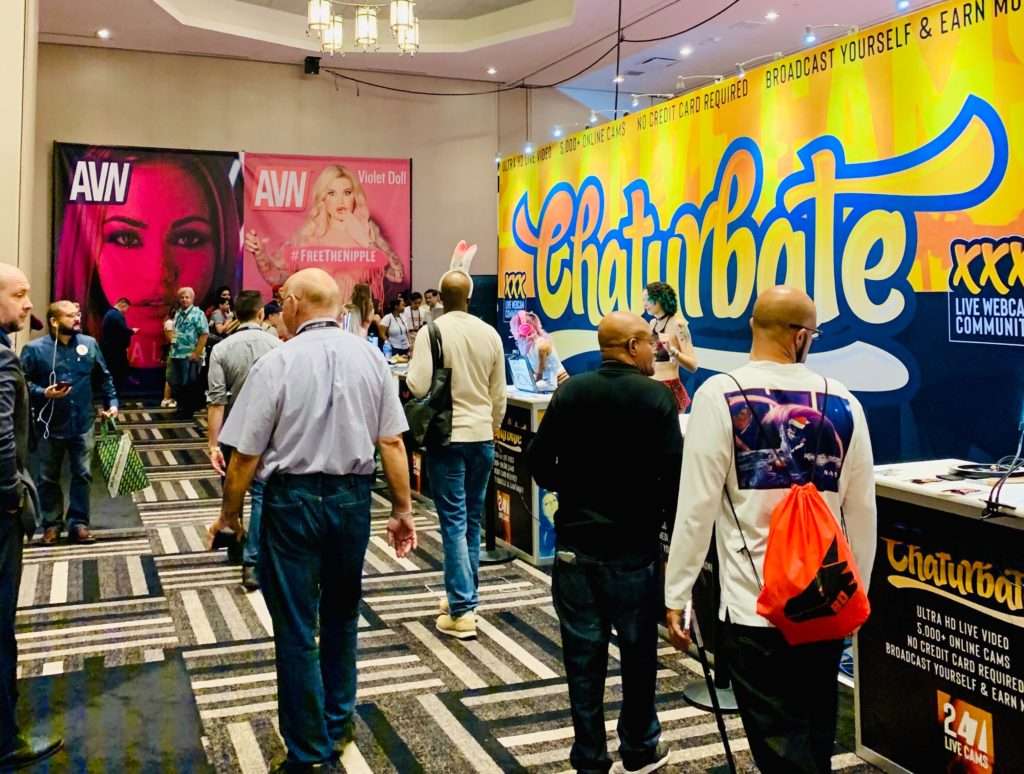 In a clip store, performers sell pre-made video scenes that can be purchased individually. "Everyone's got their own style," explains Lynx. "I do a lot of niche-specific fetishes," because people with specific fetishes are the most likely to be looking for custom content.

"Some girls post full-on scenes to their wall and fans can just watch the scenes on there," explains Lynx. "I post every day on my wall—short video clips and teasers—and I make all my money privately selling [content] you can't see anywhere else" via direct messages.

"It's interesting how many small things are changing" to give performers more control "over creative content," she adds. 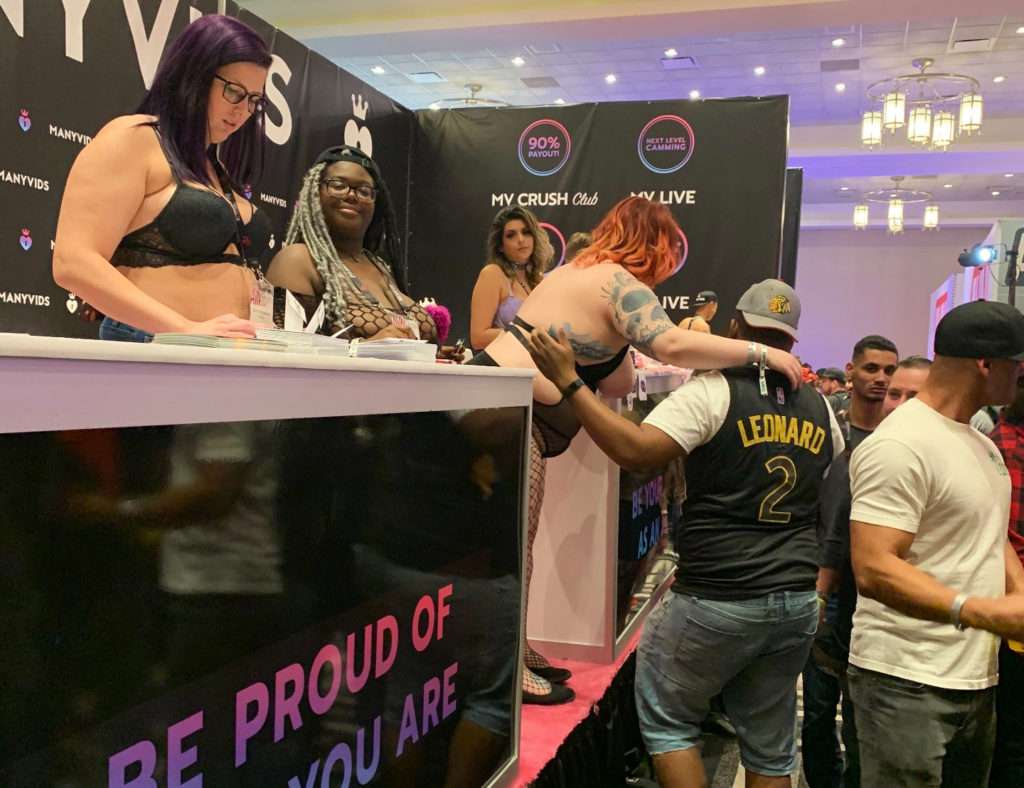 The fact that performers can sell to fans directly is "such a game changer," says Lynx.

One more perk: content ownership. "Ultimately, you spend what, six to eight hours at a studio and, you know, you get a flat rate, you have no royalties, that's it," says Lynx. "Or, you spend an hour filming at your house, a scene that you can continue to resell forever."

The internet and social media have put more economic and creative control in the hands of individual adult entertainers, providing them with new means to market themselves, reach fans without relying on middlemen, and speak out about their personal lives and experiences.

Both Drake and Jayne said they use Twitter to teach people proper etiquette for approaching them and other performers at in-person events like the AVN expo. Having an open platform to speak directly to fans—many of whom already follow their favorites on social platforms for updates on new content and appearances—lets them explicitly lay out rules for in-person interactions and draw distinctions between their on- and off-camera selves.