A Mother Spends a Week in Jail, Is Fired From Her Job, and Temporarily Loses Her Kids After a Police Mix-Up

Ashley Foster was jailed and inspected by child protective services for a mistake beyond her control. 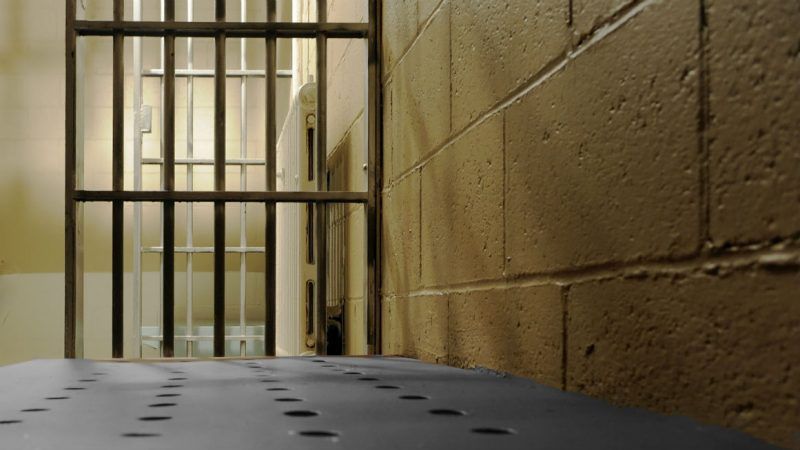 A case of mistaken identity left a Brown County, Ohio, mother without her job or her children.

Aberdeen, Ohio, police are searching for two people accused of trafficking heroin and fentanyl and possessing drug paraphernalia. They identified two suspects a Facebook post on the department's page, including a woman named Ashley Foster. About a week after making the post, a deputy in Hamilton County found an Ashley Foster outside of a Target.

It was the wrong woman.

FOX 19 reports that the warrant used to arrest the wrong Foster contained the correct picture, birthday, and Social Security number, but had the wrong address. Though Foster insisted that the officers were mistaken, she was still handcuffed. Her two sons were in the vehicle and Foster said that she was not allowed to feed or change her 8-week-old as he cried. Child protective services took her children after the arrest.

Police booked Foster into jail, where she remained for a week. County rules allowed Hamilton County, to hold Foster for up to three business days until she could be transferred to Aberdeen police custody in Brown County. Because she was arrested on a Thursday, she remained in jail for an additional two days over the weekend. She sat in the Hamilton County cell for five days. While she was jailed, officers were unable to provide Foster with information since the charges were issued outside of their jurisdiction.

Foster struggled to find an explanation even after she was transferred to Brown County. The officers in charge of her transfer were not over the drug case.

When Aberdeen Police Chief David Benjamin finally interviewed Foster in the jail, he concluded that his officers had made a mistake. She was released and all of the charges were dropped.

Brown said that the ordeal caused her to lose her job.

Foster has since been reunited with her children, but not before Clermont County Job & Family Services interviewed her to determine her competency as a mother and inspected her home.

BREAKING NOW & ONLY ON @FOX19 Clermont mom gets custody of her two sons back after being mistakenly jailed 7 days "I got custody back!!! Everything went so smoothly! Were doing family easter tomorrow with both boys!!" - Ashley Foster #PrayersAnswered on this #GoodFriday pic.twitter.com/zOuOassbRX

The department is conducting an investigation into the events and Foster is planning to meet with a lawyer.