Jesse Walker | From the December 2018 issue 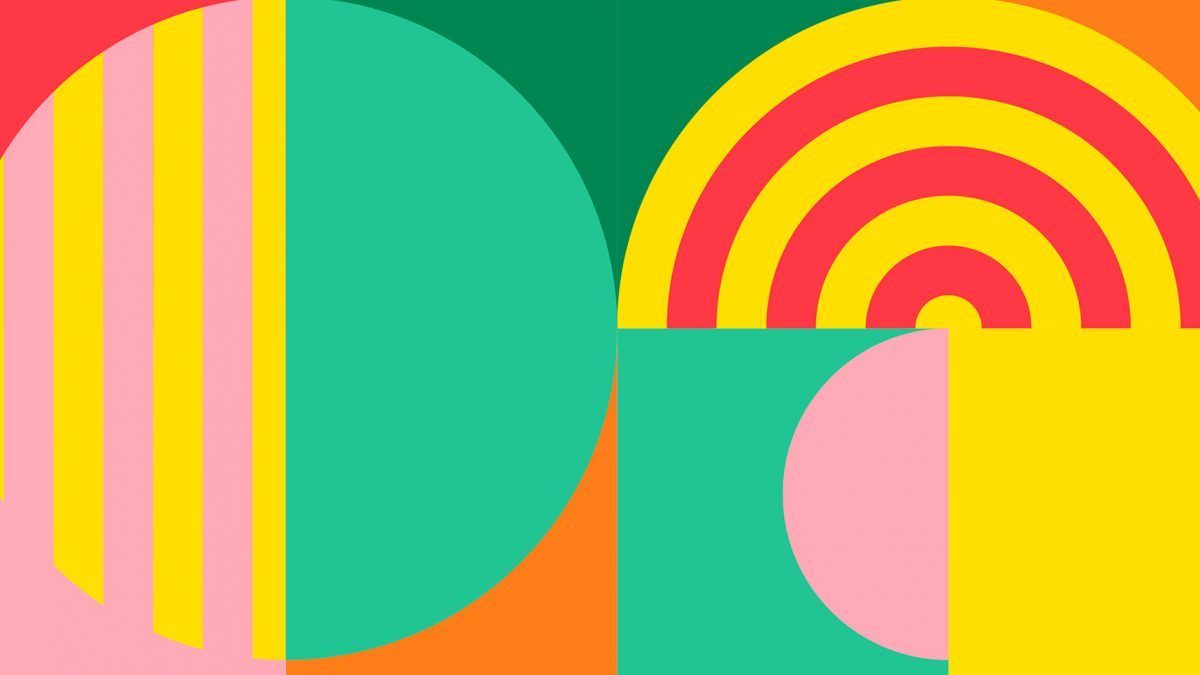 If you were drafted in 1968—and in fiscal year 1968, about 334,000 Americans were drafted into the U.S. armed forces—the government controlled the next two years of your life. Assuming you lasted two years, that is. In 1968 more than 16,000 Americans died in the Vietnam War. (The Vietnamese had it worse. Their death count that year was well over 200,000.)

Even if you weren't conscripted, the government owned a piece of you. Officials used draft deferments to steer people in what were seen as socially beneficial directions, such as teaching and engineering.

A host of other rules limited people's lives in more direct ways. Entrepreneurs faced artificial entry barriers aimed at protecting entrenched industries from competition. If you wanted to buy a truck and start hauling goods for a living, there were a bunch of bizarre restrictions on what products you could carry. If you wanted to run a bus route across state lines, you had to ask the Interstate Commerce Commission for permission; if they granted it, you had to petition them again any time you wanted to raise or lower your rates.

And if you wanted to take a vacation from whatever work you wound up doing, you might have trouble finding an affordable flight. The Civil Aeronautics Board decided which airlines could go to which cities and how much they could charge for trips, and it did this with far more regard for the health of a handful of air carriers than for the pocketbooks of passengers.

The government didn't recognize same-sex marriages back then, but that was hardly the biggest problem that gays and lesbians faced. In every state but Illinois, it was a criminal offense to have sex with someone of the same gender. In much of the country, you took a legal risk just by dancing with someone of the same gender—or by being in the presence of such dancers. Vice squads regularly raided gay bars.

And the government sure wasn't about to let an openly gay person adopt a kid. The best you could hope for was to have an experience like that of Bill Jones, a gay man who adopted his son in 1968 and later described the process for NPR. "You know, I think homosexuals would make very good parents," a social worker told him. "But if I was told that [someone was gay], the committee would be obligated not to make the placement. So I hope that if a homosexual ever wants to adopt, they don't tell me." Wink, wink.

There were some tight constraints on how heterosexuals raised their kids too. Homeschooling was so stringently regulated that for many Americans it was effectively illegal. If you sent your child to a public school, you almost certainly didn't have a choice in which school the kid would attend. Today's mix of charter schools, voucher systems, backpack funding, and more has opened up possibilities hardly dreamed of in 1968.

Some people weren't allowed to reproduce at all. While the peak years for eugenic laws were in the rear-view mirror, several states still forcibly sterilized the allegedly unfit.

And then there was the state of the media. There were only three commercial TV networks, and the Federal Communications Commission (FCC) didn't look kindly on anyone trying to offer alternatives. The technology for cable TV existed in 1968, but regulators did their best to ensure it wasn't used for anything except improving rural reception. They didn't want it to compete with the big networks, and they certainly didn't want it to become a place where programmers could ignore the commission's content controls.

The technology for cellphones also existed in 1968, but the FCC was a roadblock there as well. It wouldn't start the process of allocating spectrum for the service for another two years, and it wouldn't finish the process until the '80s.

Speaking of phones: Did I mention that there was just one telephone company?

Companies were not yet allowed to launch their own communications satellites. No state had decriminalized marijuana. The Supreme Court had not yet recognized gun ownership as an individual right. It was illegal to own gold, and you needed a permit to brew beer at home.

And outside America? Half the planet was run by Communist dictatorships. And while the other half liked to call itself "the free world," much of it was run by anti-Communist dictatorships. If you were persecuted for your political beliefs, you might not care whether the jailers torturing you answered to a right-wing junta in Greece or a Marxist-Leninist party in Romania.

In 1988, when Reason turned 20, then–Editor in Chief Bob Poole looked back at the year the magazine was founded and listed dozens of ways that American life had improved since then. He covered several of the topics I mentioned above and a lot more besides, from tax rates to bankers' hours. "Self-service gas stations were illegal in most places," he recalled, and "you could get arrested for displaying contraceptives or advocating their use."

Now that another 30 years have passed, it's striking how many liberties we have today that hadn't taken hold yet in '88. That's especially true if you live in, say, Prague. But even here in the U.S. we've seen enormous gains in everything from the rights of women to the rights of unschoolers. And then there's the little matter of the internet, which existed in 1988 but had not yet been opened to the masses.

Many foul practices and institutions of the '60s are still around, from empire to eminent domain abuse to police brutality. Others seemed to have been vanquished but then returned. Some have even gotten worse. Far more Americans are in prison now than 50 years ago. Government surveillance is much more intense. There are new limits on everything from land use to unsupervised childhood play.

But let's not forget the victories we've won in the last half-century. Maybe in another 50 years we'll have overcome those other oppressions too.