Cops Claim Teen Consented to Sex in Their Custody, Point Prosecutors to Her 'Provocative' Selfies 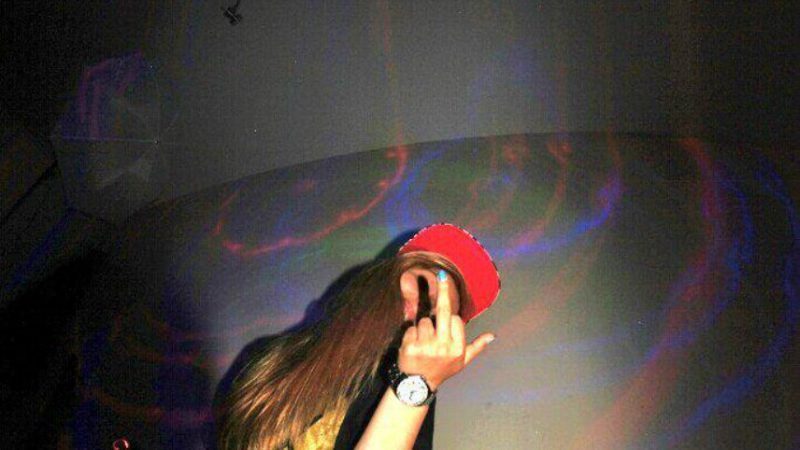 After their DNA was found on 18-year-old "Anna Chambers" in September, the two Brooklyn narcotics officers who she accused of raping her admitted to sex with the young woman. But they claimed the contact—which occured after police pulled over Chambers on a traffic stop, found loose prescription pills in her bag, and took her into their custody—was consensual. Now they're trying to discredit her by pointing prosecutors to her "provocative" social-media selfies and to tweets where she lashes out at someone accusing her of lying.

The officers, Richard Hall and Eddie Martins, are currently on modified duty with the New York City Police Department (NYPD) as the investigation continues.

The teenager claims Hall and Martins took her into their van in handcuffs and told her they would let her go if she had sex with them. "There was zero consent," her lawyer, Michael David, told The New York Post. "The cops were over 6 feet tall. She's very petite, like 5-2 and maybe 100 pounds. There's nothing she could do."

A male friend in the car with Chambers when she was pulled over said the Prozac and Klonopin police found in were his, but police let him go. "They said she's not allowed to have them outside the bottle, they're a controlled substance, and she has to go to the precinct," he told the Post. "I saw them put her in cuffs." At the station a half-hour or so later, however, the friend was told Chambers had not been brought in. He found her back at the car, drove her home, and then went with her and her mother to the hospital.

Chambers alleges that one of the officers forced sexual intercourse on her and the other made her perform oral sex on him. She is suing the city for damages.

Meanwhile, Hall and Martins have been trying the oldest trick in the predators' book: claiming she was asking for it. In a letter to the Brooklyn District Attorney's Office, the men's lawyers highlighted "provocative" selfies Chambers had posted on Instagram and Twitter. They also brought up a recent Twitter argument with someone accusing her of lying, in which Chambers retorted that she hoped the doubter's "mommy gets gang raped."

The lawyers suggested that this was "unprecedented" behavior "for a depressed victim of a vicious rape."

It should go without saying, but people handle trauma in different ways and there's no "right" way to be a rape victim. It also doesn't seem to terribly bizarre or "unprecedented" that a victim might push back (even–gasp!—impolitely) at people accusing her of lying, especially when an onslaught of social-media randos are bullying them. And to suggest there's something pathological about an 18-year-old posting selfies is simply absurd. Repeat after me, NYPD: Instagram content is not consent.

?"Without commenting on this ongoing investigation, defense counsel's characterization of how a rape victim should behave is inaccurate, inappropriate and demeaning," the Brooklyn District Attorney's Office responded to the officers' letter in a statement.

The bottom line is that Chambers was picked up by on-duty police officers and, by their own admission, was detained in their custody at the time the sexual activity occurred. As such it cannot be consensual, even if no direct force was used and even if Chambers seemed to go along with it. As an armed agent of the state with the power to arrest people and ruin their lives, you don't get to claim you seduced or were seduced by someone in your custody.

People will argue that Chambers and those in similar situations could have said no but just didn't want to be arrested. But how does she know that? These are powerful men with weapons who have her alone. What if resisting only makes them angry? They might sexually assault her anyway. They might get violent. They might tell who-knows-what to colleagues back at the station.

They have the ability to abduct, cage, and steal from you, and those are just the legal options. Doing what they ask is a survival tactic, the same as it would be if any non-cop with a gun was involved. And no matter how "provocative" you are on social media before or afterward.