Brickbat: You Have the Right … 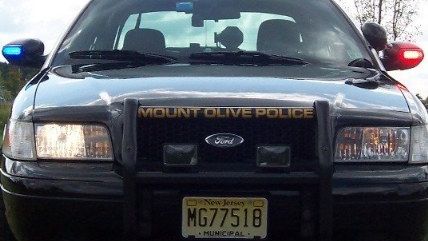 Mount Olive, New Jersey, has settled for $60,000 a false arrest and excessive force claim brought by Carl J. Granese. Police arrested Granese for resisting arrest, obstruction and motor vehicle violations after he refused to give an officer permission to search his car after he was stopped for failure to signal a lane change.