Because some drug offenders are violent, four senators argue, all of them should stay behind bars. 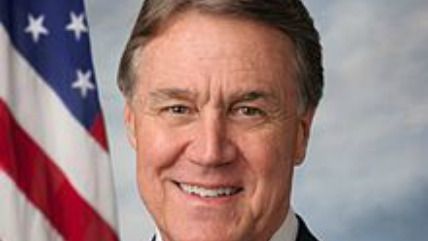 Last month Wendell Callahan was charged with using a knife to murder his ex-girlfriend and her two young daughters at their apartment in Columbus, Ohio. Opponents of sentencing reform have latched onto this horrifying crime as an example of what we can expect if Congress approves a bill that would allow the early release of federal prisoners serving time for drug offenses. But the case does not prove what critics of that bill think it does.