Watch Matt Welch Talk Immigration Politics on MSNBC's All in with Chris Hayes at 8:00 pm ET 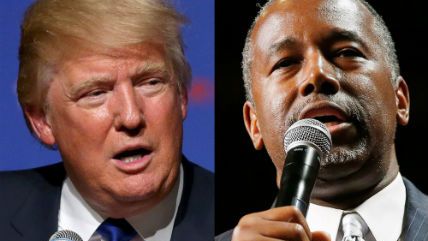 Is the GOP losing its collective mind over immigration, or is that mind done lost? I'll be on MSNBC's All in with Chris Hayes tonight at 8:00 p.m. to discuss.

Related: Here are the five craziest things Republican presidential candidates said about immigration during the month of August: