Here is Why Edward Snowden Couldn't Have Gone Through 'Proper Channels'

Snowden's lawyer, Jesselyn Radack, explains why whistleblowers are the targets of government prosecution. 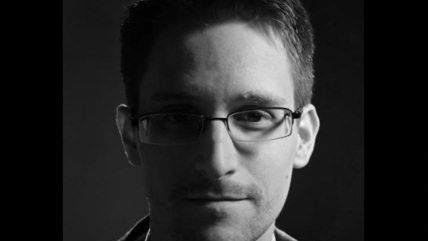 Would Edward Snowden be better off if he had gone through official channels to expose multiple National Security Agency programs that violated the privacy rights of Americans? Snowden's lawyer, Jesselyn Radack, says no and points to the track record of whistleblowers who have faced criminal investigations over speaking out officially.

"Tom Drake, Bill Binney, Kirk Wiebe, and Ed Loomis did go through the proper channels "and all of them fell under criminal investigations for having done so." Radack told Reason TV Editor-In-Chief Nick Gillespie.

While Edward Snowden has become a popular debate topic posed to Democratic and GOP hopefuls, the real issue may be the U.S. government's war on information. For more watch, "Edward Snowden's Lawyer on the Government's War on Whistleblowers."