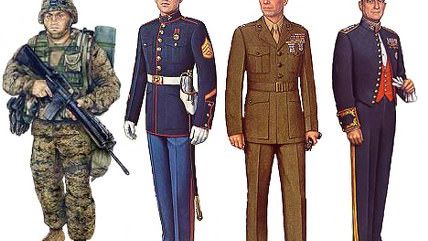 Harrisburg, Pennsylvania, Mayor Eric Papenfuse says he is trying to arrange an apology from a police officer to a 75-year-old veteran the cop publicly accused of being a fraud on Memorial Day. Robert Ford had served as bugler for a Marine Corps League detachment during a wreath-laying ceremony and was wearing his uniform. An observer pointed him out to the officer, saying Ford's hat was wrinkled so he must be a fraud. The officer and the observer began following Ford around shouting "He's not a real Marine" and "Stolen valor." Ford served in the Marines from 1958 to 1964.