Could California's Water Crisis Have Been Avoided? 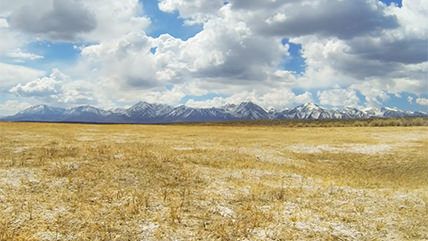 California's water crisis is the disaster everybody saw coming but nobody had the political will to stop. It's the byproduct of a broken system that's dominated by self-serving elites and misguided ideologues. Or so says Joel Kotkin, a distinguished professor at Chapman University, who writes frequently about Golden State politics.

Kotkin says the drought could have been avoided through a combination of tactics, such as making farmers pay closer to a market rate on the water they use, or by allowing desalinization, a process in which the salt is removed from ocean water. But California's political leaders couldn't get it together to enact the policies that would have averted the water crisis.

If the Golden State can't fix its water problems, Kotkin argues, many industries will have to leave the state, destroying opportunities for poorer Californians, and exacerbating the growing class divide.