Christie vs. Snowden, Rubio vs. Iraq, Loretta Sanchez vs. her own mouth, etc. 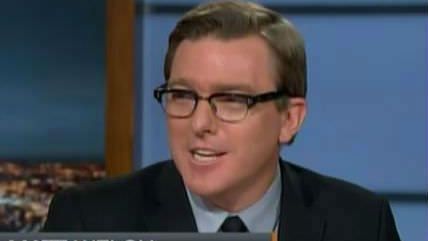 For a half-hour beginning at 4:30 p.m. ET, I'll be on MSNBC's NOW With Alex Wagner talking about stuff like:

* Politicians being all greedy.

* The GOP trying to figure out how many candidates should debate.

* Rep. Loretta Sanchez (D-Calif.) getting in trouble with a dot-feather situation.