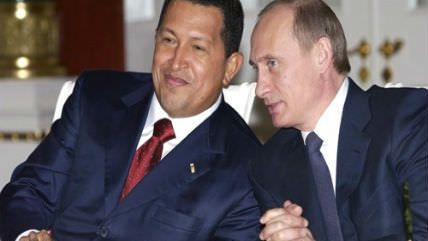 markets, and the prices in them, are far from being just some random numbers that the plutocrats assign to things in order to strip the poor of their incomes. They're actually signals: signals of who is prepared to produce what, for what remuneration, and who actually wants stuff at what cost? It's actually how we coordinate production and consumption in fact. It's long been proven that we don't have any other effective method of such coordination (Hayek's Nobel was in large part for this, there have been other proofs since) so, markets and prices are what we're left with….

Because prices perform that coordination service for us we can't go around setting them at random…. If we set prices below market ones then people just won't produce what people want. We thus end up with empty shelves and shortages, as Venezuela famously does today of just about everything. And think how badly you've got to screw up to get a shortage of something as simple as toilet paper, which is something they've managed.

You know, taxing some and giving to others. It's not ideal, but a welfare program that was just and only a welfare program would be better than either complete destruction of the market economy as in Venezuela or the complicated roundrobin tangle of cross-class and cross-generation taking, giving, managing, and skimming we see in the U.S.