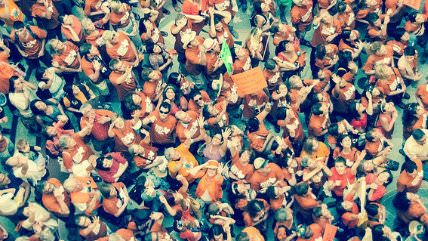 Over the long weekend, federal district judges in both Texas and Louisiana moved to halt new abortion clinic restrictions from taking effect. In both instances the laws were slated to become active on Monday, September 1.

Louisiana's requirement, signed into law in June, requires all abortion-clinic doctors to have admitting privileges at local hospitals. On Sunday, U.S. District Judge John deGravelles granted doctors a temporary reprieve from repercussions for continuing to practice while they seek these privileges, a process that can take several months.

On Friday, U.S. District Judge Lee Yeakel threw out a Texas provision which would have forced 12 of the state's 19 abortion clinics to close. The provision is part of a broader abortion law which also requires clinic doctors to have admitting privileges at local hospitals. That part of the law was upheld by the 5th Circuit Court of Appeals earlier this year.

But in general TRAP ("targeted regulation of abortion providers") laws haven't fared so well in the Southern states lately. In early August, a federal district judge ordered Alabama legislators to reconsider a requirement that abortion-clinic doctors have hospital admitting privileges. And in July, the notroriously-conservative 5th Circuit court ruled that Mississippi's admitting-privileges law—which would have forced the state's one remaining abortion clinic to close—was unconstitutional.