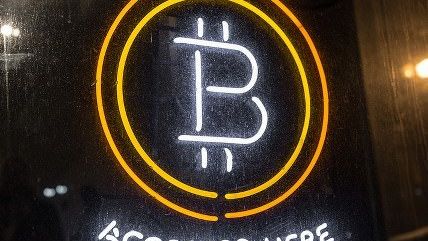 As the digital currency protocol Bitcoin grows in usage and notoriety, a host of other cryptocoins is cropping up. But far from aiming to usurp the uber alt-coin, many of these are designed for industry- or location-specific use. Newcomers such as PotCoin (launched in January 2014) were created to facilitate secure, peer-to-peer transactions in the legal cannabis community. Cannacoin and HempCoin have similar aims, although so far PotCoin is most popular. (A fourth newcomer, DopeCoin, is aimed at illegal drug marketplaces.)

Medical or recreational marijuana is now legal in 20 states and the District of Columbia. But those growing and selling weed are often barred from working with banks and other traditional financial services, which fear being prosecuted under federal law. Pot-oriented businesses are left to deal exclusively in cash, which can be inefficient and unsafe. "It makes sense that folks without access to banks would go to a cryptocurrency," says Jerry Brito, a senior research fellow at the Mercatus Center.

PotCoin works much like Bitcoin: Users download an online "wallet," which they can fill with purchased, received, or "mined" coins. Several online retailers of marijuana seeds, accessories, and edibles have started accepting the cryptocurrency.

Brito notes that "Bitcoin is going to be much more secure," because it has a larger network. "I don't see why they created a whole new thing," he adds. "But what it's pointing out is that not having a banking relationship is not the killer it used to be."