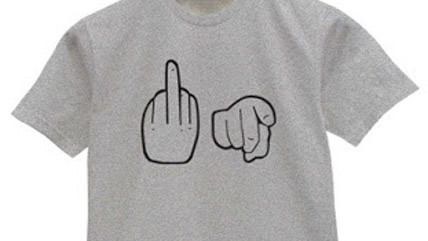 Jonathan Meister has accused police of handcuffing him and beating him up after he was approached while picking up some of his belongings from a porch in Hawthorne, California, in February 2013.

Meister-who is profoundly deaf, according to his attorney-says he attempted to sign to the officers. They interpreted the gestures as threatening. Meister suffered visible injuries to the face from the ensuing police encounter. He later filed a lawsuit with the Disability Rights Legal Center against the city of Hawthorne, the police department there, and several of the officers involved.

Meister had arranged with his ex-roommate to pick up his belongings, which were left out on the porch for him, so there were no theft charges. He was charged only with assaulting the officers. Those charges were eventually dropped, but the police insisted in a statement that it was "the person's behavior and actions who we contact that dictate police response rather than the communication barriers present."

A police report for the incident claims officers knew early on that Meister was deaf, and that he resisted law enforcement personnel. Meister denied he had resisted once he was taken to the police precinct and given a pen and paper to communicate.