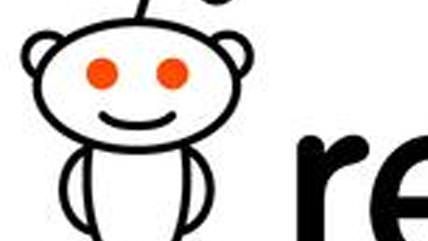 Last week, Reddit user "Creq" blew the lid on the apparent censorship of hot-button topics being discussed on the site's technology page, "r/technology." Moderators responded in kind this week by banishing the highly trafficked discussion board from the site's front page.

Backing up his claims with graphs that show sudden, conspicuous silence on major issues, Creq alleged that over the last eight months r/technology has been automatically removing discussions for which the title features words and phrases such as "National Security Agency," "Obama," "Bitcoin," and "Comcast," among many others. The Daily Dot points out that "almost all of them have at least two qualities: they're commonly found in the intersection of technology and politics, and they can be seen as controversial, or at least likely to inspire anger in a few people."

This came a surprise, since Reddit bills itself as a highly democratic platform for information cultivation and the r/technology board alone has over five million subscribers.

Why did the tech moderators censor posts? One of them, assuring everyone that he never approved of the tactic, explained that the volunteer staff turned an automatic filter into an overzealous crutch when some of the moderators became lazy. Still, discussions about some topics, such as Tesla cars, seemed to be deliberately gagged by moderators motivated by bias.

Reddit's director of communications, Victoria Taylor, has told the BBC that r/technology will not be featured on the site's main page or be included among new users' default subscriptions. "The moderation team lost focus of what they were there to do: moderate effectively," she said. "We're giving them time to see if we feel they can work together to resolve the issue. We might consider adding them back in the future if they can show us and the community that they can overcome these issues."