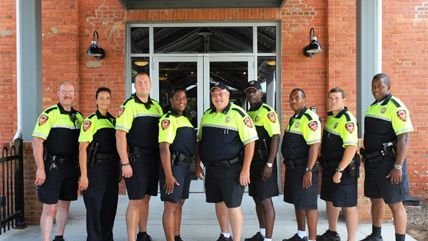 For 10 years the Durham, North Carolina, police department has been paying criminal informants for their testimony without revealing those payments to defense attorneys or, apparently, to prosecutors. According to documents uncovered by the Southern Coalition for Social Justice, some of the "bonuses" were apparently tied to convictions. But Assistant Chief of Police Jon Peter denies the department paid informants based on whether the person they testified against was convicted. He says the officer who filled out those expenditure reports simply used the wrong term and meant only that the case had been disposed of.