Zenon Evans | From the February 2014 issue 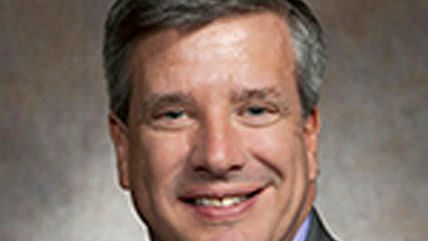 After his daughter nearly died from a heroin overdose, Wisconsin state Rep. John Nygren (R-Marinette) began campaigning for a law to protect people who call for help in similar situations. In a five-minute YouTube video, Nygren explained that his daughter Cassie almost died because her acquaintances fled the scene and refused to call 911, fearing legal trouble.

In October Nygren introduced a bill that would protect people who seek aid for overdose victims from being arrested for drug possession. Fourteen other states have such laws on the books. Nygren seems to have local law enforcement on his side. "My county sheriff says you can't arrest your way out of this problem," he told WUMW-FM.