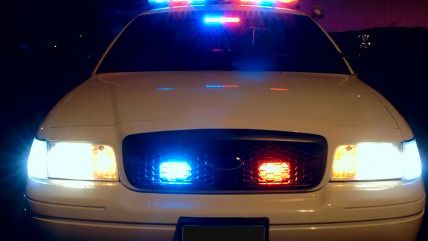 At 4pm ET I will be on RT to discuss police abuse and the case of Marlon Brown, who was run over and killed by a cop in Florida after he fled his car while being pursued by police who tried to pull him over for not wearing a seat belt. A grand jury recently decided criminal charges would not be brought against the cop who hit Brown.

Brown's case has been featured on Reason.com here and here.