Rep. McClintock Says the US Should Grant Snowden Amnesty 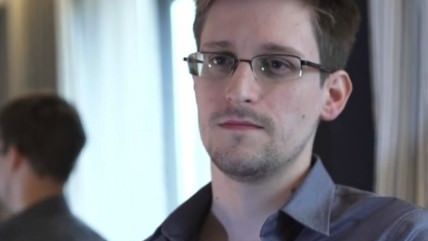 Rep. Tom McClintock (R-Calif.) says that the U.S. government should grant NSA whistleblower Edward Snowden amnesty so that he can answer questions without the threat of prosecution. Snowden was recently granted temporary asylum in Russia.

"I think it would be best if the American government granted him amnesty to get him back to America where he can answer questions without the threat of prosecution," McClintock said. "We have some very good laws against sharing secrets and he broke those laws. On the other hand, he broke them for a very good reason because those laws were being used in direct contravention of our 4th Amendment rights as Americans."