How does anybody know they've cut 40 percent? 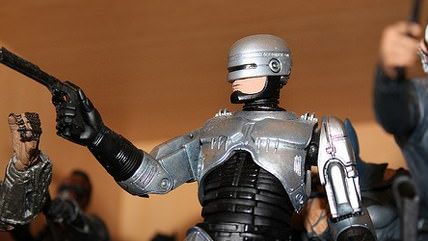 Tom Gantert at Michigan Capitol Confidential, a blog for the free-market think tank Mackinac Center for Public Policy, takes note of a problem with those who keep repeating numbers about how many police officers have been cut in Detroit. The city doesn't seem to actually know how many police department employees it has or what it is these employees are doing:

And the confusion is more than just an accounting hiccup.

Police department officials claimed that 68 percent of its workforce was involved in patrol work and another 15 percent were involved in investigations.

The team putting together the emergency manager's report was unable to resolve the discrepancies and could not find any reliable information of what staffing levels are or are supposed to be.