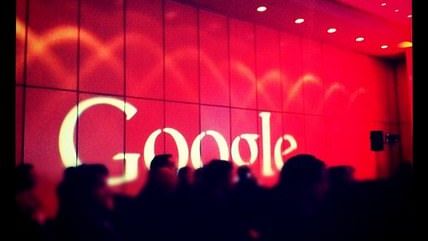 Google is filing a petition to try to use the First Amendment to claim that it has a right to speak about the information the Foreign Intelligence Surveillance Court is demanding from it. Via The Washington Post:

Google is preparing to ask the secretive Foreign Intelligence Surveillance Court to ease long-standing gag orders over data requests it makes, arguing that the company has a constitutional right to speak about information it's forced to give the government.

The legal filing, which cites the First Amendment's guarantee of free speech, is the latest move by the California-based tech giant to protect its reputation in the aftermath of news reports about sweeping National Security Agency surveillance of Internet traffic.

Google, one of nine companies named in NSA documents as providing information to the top-secret PRISM program, has demanded that U.S. officials give it more leeway to describe the company's relationship with the government. Google and the other companies involved have sought to reassure users that their privacy is being protected from unwarranted intrusions.

Google isn't actually asking to release details, just the specific number of FISA court requests upon them and the actual number of users affected.

In March, a federal judge ruled that the gag orders that came with National Security Letters were unconstitutional violations of free speech, though her ruling is currently suspended so the government can mount an appeal