Drug Warriors Could Fight Their War By Drinking More Coffee 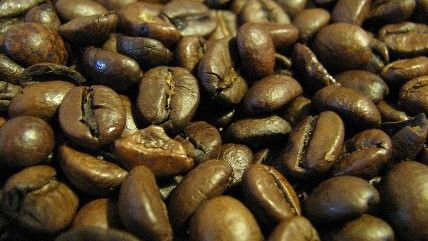 Over at Foreign Policy's blog Joshua Keating links to an interesting story from InSight Crime that highlights how many Bolivian farmers are now growing coca instead of coffee thanks to a decline in coffee exports and the relative instability of commodity markets.

According to Susana Lima, Secretary General of the Federation of Bolivia's Export Coffee Growers (Fecafeb), Bolivia is now exporting 70,000 bags of coffee per year compared to 110,000 in 2005, and this number is continuing to decline. Lima said that growing coffee has become less profitable as a result of the aging of coffee plantations and a lack of government incentives. As coffee profits decline, coffee producers are turning to coca crops as an alternative, she added.

Of course, Bolivia is only one of many countries from around the world where coffee, one of the world's largest agricultural exports, is grown. However, Bolivia is one of the few countries in the world where the coca plant grows naturally, and perhaps Bolivian farmers would benefit from the comparative advantage their geography offers if a legal market in cocaine were put in place.

Until then, perhaps drug warriors should take note, if you want to get coca plant farmers to change the crop they grow, drink more Bolivian coffee.