Brian Doherty | From the October 2012 issue 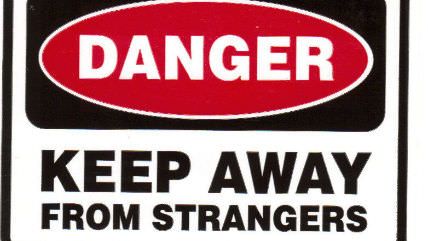 Calling for emergency help when someone is dying of an accidental drug overdose can often result in the arrest of both caller and victim. A few states are working to change that situation through so-called 911 Good Samaritan laws, which offer immunity from prosecution for drug law violations discovered during an emergency response.

New Mexico pioneered the trend in 2007. Seven other states have since followed suit. The movement is picking up speed. Colorado, Florida, and Rhode Island all passed 911 Good Samaritan laws in 2012, responding to a worrisome trend: According to the U.S. Centers for Disease Control and Prevention, fatal "poisonings," which are mainly overdose deaths, exceeded 41,000 in 2009 (the most recent year for which data are available), more than double the number in 2000.

Unfortunately, Good Samaritan laws usually don't include any provision to inform the public about their existence, a crucial component if the new rules are to achieve their intended purpose. The Drug Policy Alliance, a national advocacy group seeking to ameliorate the harms of both drug laws and drug use, is trying to fill this gap by spreading the word to relevant communities, including people in drug rehab.