Should Colleges Force Students To Turn Their Cameras On?

What about students who do not wish to share their image?


Zoom University will soon be in session. I suspect many faculties are wrangling with an issue: should students be forced to turn their cameras on during class? 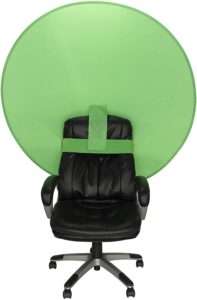