Is the Criminal Justice System Racist? A Soho Forum Debate

The Washington Post's Radley Balko vs. the Manhattan Institute's Rafael Mangual on whether "there is overwhelming evidence that the criminal justice system is racist." 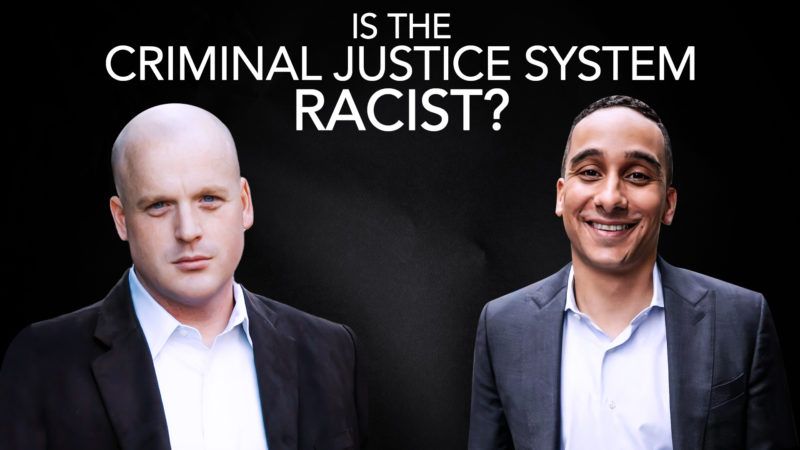 Defending America's criminal justice against the charge of racism was Rafael Mangual, the deputy director of legal policy at the Manhattan Institute, who is also a contributing editor for City Journal. Mangual's writing has appeared in The Wall Street Journal, The Atlantic, the New York Post, the Boston Herald, and The Philadelphia Inquirer.