Elizabeth Warren Is Trying To Blame Inflation on 'Price Gouging.' Don't Buy It.

Warren's claim that oil companies are jacking up prices to turn a bigger profit doesn't stand up to even the slightest scrutiny. 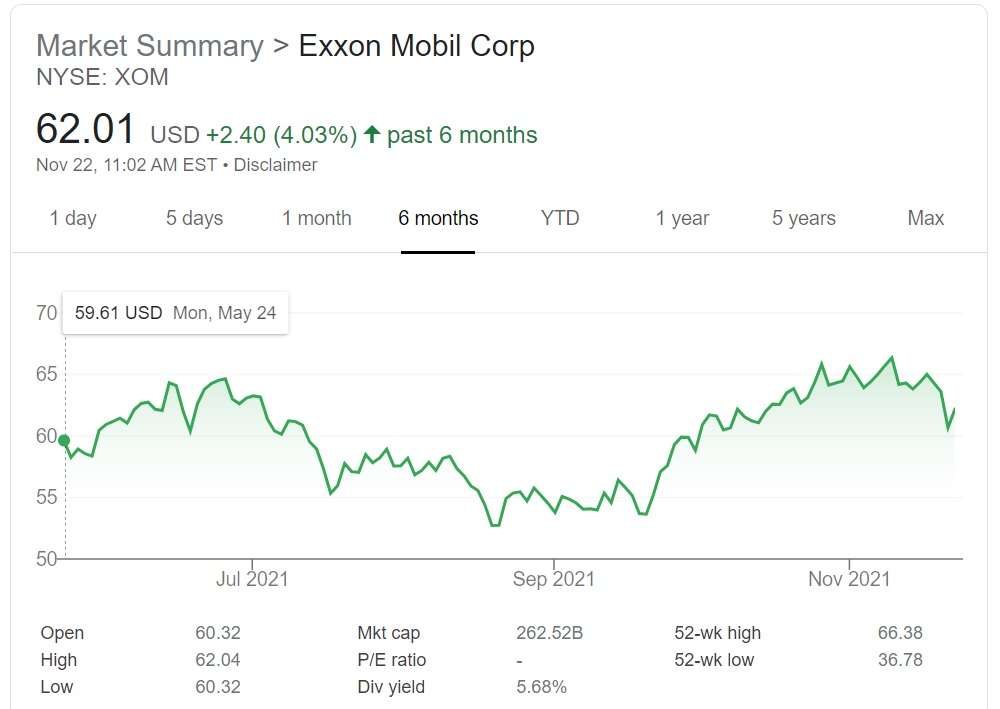 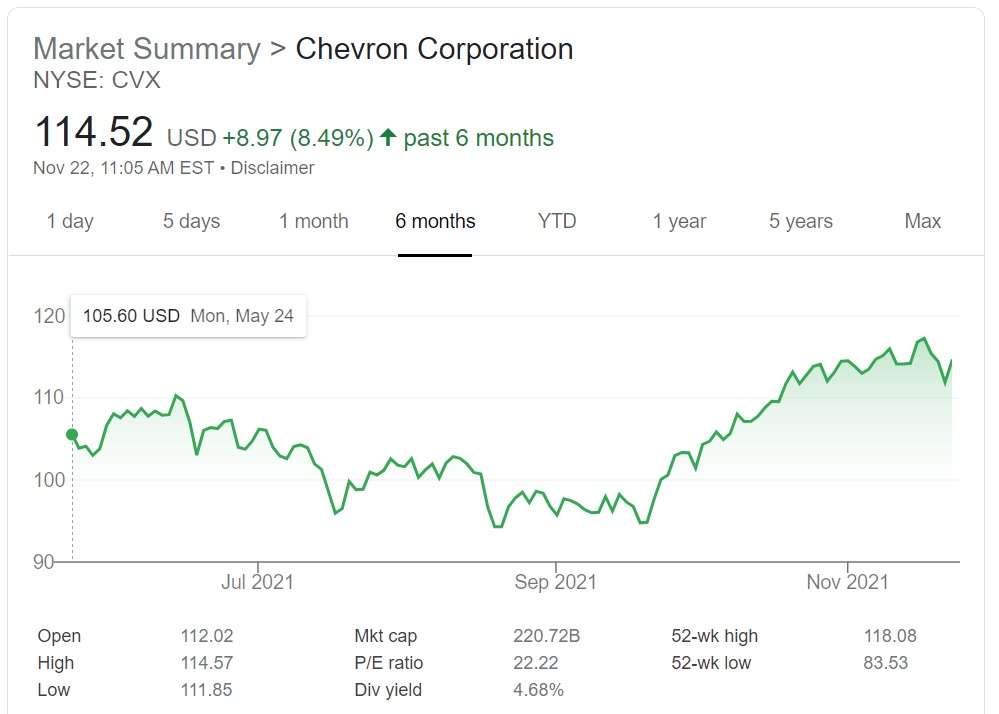