No, Biden, This Is About Freedom and Personal Choice

It's time to stop "states of exception" that justify government overreach into more and more of our lives. 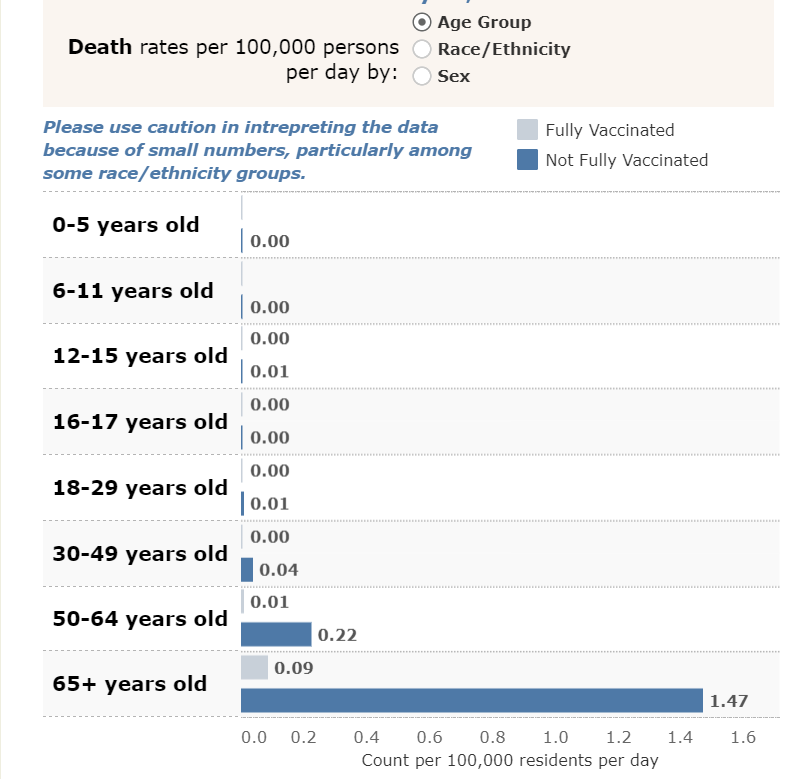