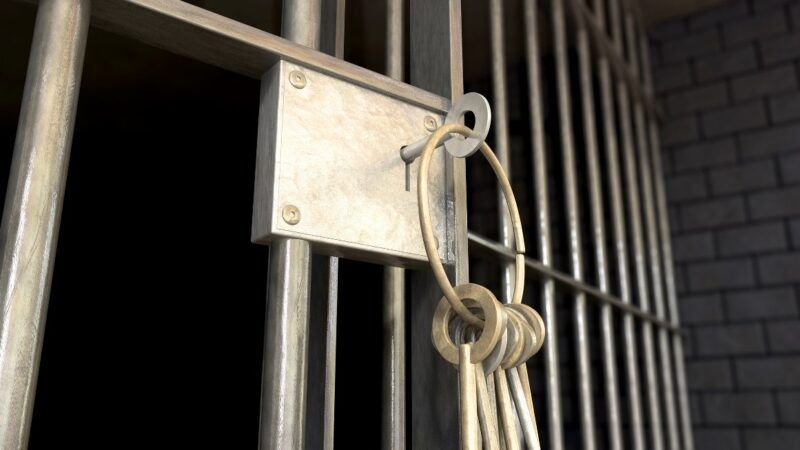 A Pennsylvania court has vacated the rape conviction of Termaine Joseph Hicks, freeing him from prison after almost 19 years. The Philadelphia District Attorney's office agreed with defense counsel that Hicks was convicted based on false evidence and lies, possibly concocted to cover up his unjustified shooting by police. On Nov. 27, 2001, Hicks heard a woman crying for help and rushed to her aid. Her attacker fled, but just after Hicks arrived two police officers came upon the scene and shot him. Hicks' attorney says the cops then planted a gun on Hicks. The officers claimed he'd pulled it out of his pocket when they approached him. But the gun had been smeared with blood, and Hicks' pocket was clean. The gun was registered to a Philadelphia police officer who had not reported it missing. The two officers remain employed by the Philadelphia Police Department.