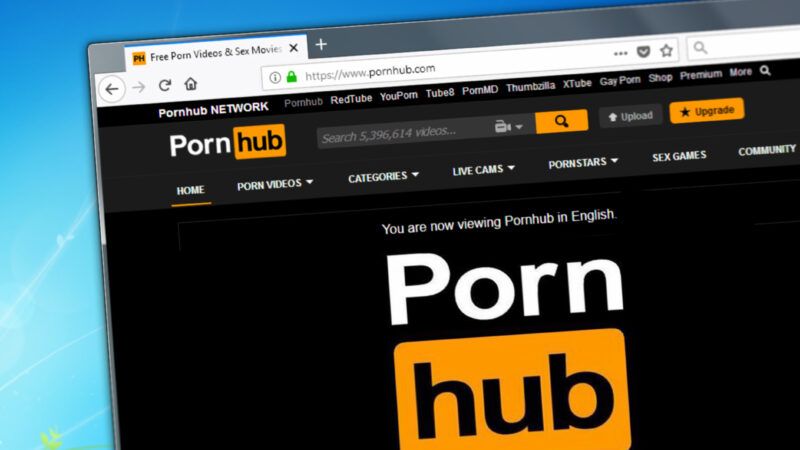 Governments can define actual actions as "crimes" and threaten dire consequences for those actions, but the intangible contents of the human mind are forever out of their reach. So officials covet the next best thing: the power to stop individuals from sharing the products of those minds—ideas, fantasies, art—with others. In America they are constrained by the First Amendment, and so for centuries they've dreamed up ways to circumvent that restriction.

The courts have rejected most of these attempts, but one has had remarkable staying power: an exception for the nebulosity called "obscenity." This used to be a fairly hefty cudgel; most big publishers, movie producers, and so on were unwilling to be dragged into court for a principle, and most of those who were willing were too puny to put up much of a defense. That started to change in the 1980s, when cheap video equipment made it possible to churn out shoestring productions for the new and rapidly-growing home video market. The ensuing explosion of porn was so big that there was simply no way to challenge each item individually, as the law required.

The arrival of the web a decade later multiplied the number of targets exponentially. And when the Prudes on the Hill tried to bury it all with the Communications Decency Act of 1996, the only important part of the Act to survive dismemberment by the courts was a provision called Section 230, which made it even harder to control "indecent" material by making it safe for large websites to let millions of users create and upload their own.

But as Phil Kerby of the L.A. Times once said, "Censorship is the strongest drive in human nature; sex is a weak second." Puritans kept pushing for prosecutions under existing obscenity laws, but they also worked to change those laws by devising new exceptions to free expression, some of them centered around the idea that an unknown (but very large) fraction of the models and performers in sexually explicit pictures, video, and advertisements (for sexual services) were not consenting adults. Women are allegedly so naive, fragile, and asexual that virtually none of us would willingly engage in commercial sex; therefore, the story goes, virtually all sex workers (including porn performers) are slaves forced into the work. Lest people decide that 20- and 30-somethings are, in fact, capable of consenting to sex for money, the myth also claims that most sex workers are underage; a common (albeit mathematically illiterate) trope claims that the "average" age of debut in sex work is 13.

Individual sex workers and brick-and-mortar sex businesses (such as massage parlors or strip clubs) can be attacked via police violence and prosecutorial harassment, but that's not as easy when the target is a popular website hosting user-generated content. When any severed head of the sex hydra is replaced by hundreds of others, the only remaining strategy is to strike at the body by cutting off the resources it needs to survive. Early in 2013, the Obama administration hit upon the idea of "choking" disfavored industries (including tobacco, guns, and online pharmacies as well as porn) by threatening their financial services with punitive paperwork and auditing requirements; the plan was to induce the banks, credit cards, and so on to cut off the businesses, thus forcing them to close without having to go through the hard work of proving each one individually guilty of wrongdoing.

Mastercard and Visa have already caved; more companies may join them soon—and if they don't, you shouldn't be surprised if a legislative or regulatory stick soon follows.

Maggie McNeill was a librarian in suburban New Orleans, but after an acrimonious divorce economic necessity inspired her to take up sex work; from 1997 to 2006 she worked first as a stripper, then as a call girl and madam. She eventually married her favorite client and retired to a ranch in Oklahoma, but began escorting part-time again in 2010 and full-time again early in 2015 after another divorce (this time amicable). She has been a sex worker rights activist since 2004, and since 2010 has written a daily blog, The Honest Courtesan, which examines the realities, myths, history, lore, science, philosophy, art, and every other aspect of prostitution.