Audits and research into the effectiveness of predictive policing have yielded mixed to negative assessments. 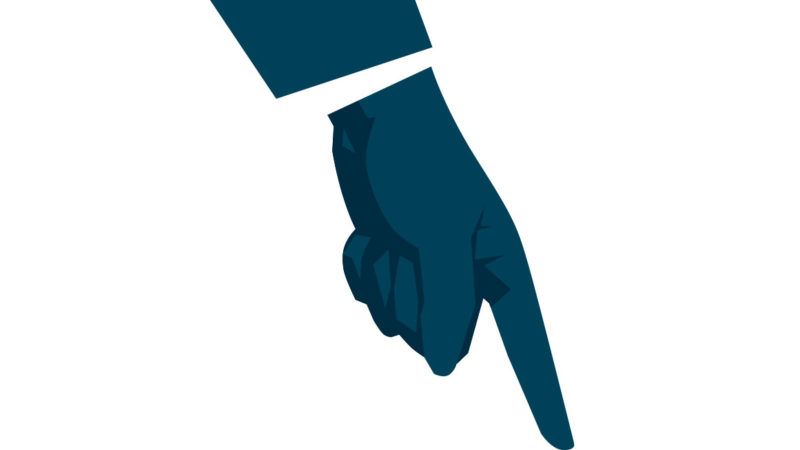 Rio Wojtecki, a 15-year-old Florida resident, hadn't been in trouble for nearly a year. But in late 2019, sheriff's deputies started showing up everywhere to "check up" on him.

Over four months, deputies from the Pasco County Sheriff's Office contacted Wojtecki or his family 21 times—at his house, at his gym, at his parents' work. When Wojtecki's older sisters refused to let deputies inside the house during one of their frequent late-night visits, a deputy shouted, "You're about to have some issues." He threatened to write the family a ticket for not having their address number appropriately posted on their mailbox.

Wojtecki was one of nearly 1,000 Pasco County residents who ended up on a list of "prolific offenders" created by the sheriff's predictive policing program. The scope of the program, launched in 2011, was first revealed by the Tampa Bay Times in a stunning investigation published this September.

Predictive policing, or "intelligence-led policing," is the use of algorithms and huge troves of data to analyze crime trends. Departments use predictive policing software to identify crime hot spots—but it can also be used, as in Pasco County, to create "risk scores" that supposedly identify individuals who are likely to be perpetrators or victims of crimes. While Pasco County Sheriff Chris Nocco touted the program as a futuristic tool to stop crime before it happens by keeping tabs on likely criminals, a former deputy interviewed by the Tampa Bay Times described the program's tactics this way: "Make their lives miserable until they move or sue."

The newspaper found eight other families who said they were threatened with or received code enforcement citations for offenses such as missing mailbox numbers and overgrown grass. Three of the targeted people had developmental disabilities. At least one family did move to a different county to escape the harassment.

During the last decade, several major cities have launched predictive policing programs, lured by the promise of an objective, high-tech method for reducing crime. But audits and research into the effectiveness of such efforts have yielded mixed to negative assessments. Chicago ended a predictive policing program in January following audits by the RAND Corp. and the city's inspector general that revealed serious flaws. Santa Cruz, California, banned the use of such policing tools in June. Portland, Oregon, stopped using one of its predictive policing algorithms in September.

Pasco County nevertheless defends its program. In fact, Nocco plans to expand it to include people frequently committed to psychiatric hospitals under Florida's Baker Act.