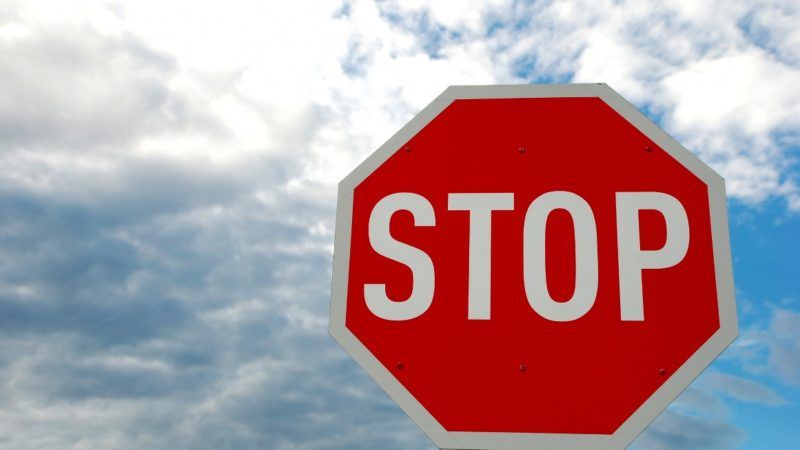 Pennsylvania state police have charged Seward Police Chief Robert Baldwin Jr. with with obstruction of justice, hindering apprehension, and official oppression for coercing sex from a woman he'd stopped for running a stop sign. The woman says Baldwin pulled her over and told her to follow him to a secluded area where he told her they could "work the situation out." He let her go but soon texted asking if she'd be home the next day. She says he later came to her home, and they had sex. Baldwin told troopers he didn't remember stopping the woman, but "if you have proof, I guess I did." They say they have the text messages on his phone to the woman as well as evidence he tried to coerce sex from a second woman.