The ballot initiative allows recreational consumers to grow their own or buy cannabis from state-licensed stores. 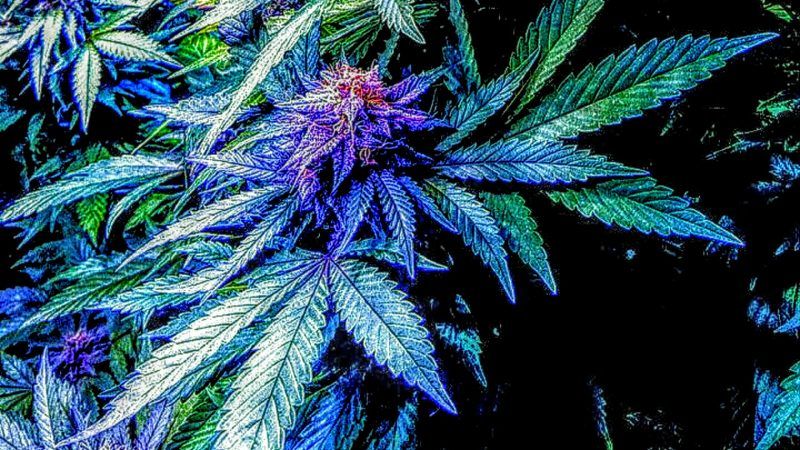 Montana voters, who approved medical marijuana by a wide margin in 2004, have passed a ballot measure that takes the further step of allowing recreational use. With 75 percent of precincts reporting, 57 percent of voters had said yes to Initiative 190, which also authorizes state-licensed growers, manufacturers, and retailers to serve the recreational market.

Montana is the 15th state to legalize marijuana for recreational use, joining 11 states that took that step from 2012 to 2019, along with New Jersey, Arizona, and South Dakota, where voters approved legalization on Tuesday. As of next year, about one in three Americans will live in states that allow recreational use.

Under Initiative 190, adults 21 or older will be allowed to possess up to an ounce of marijuana in public and grow up to four plants at home beginning on January 1, 2021. The Montana Department of Revenue is required to start accepting applications from growers, processors, and retailers by January 1, 2022. Retail sales will be subject to a 20 percent tax; Montana has no general sales tax.

Initiative 190 legalizes some marijuana-related activities and reduces the penalties for others. It authorizes courts to reclassify or expunge the records of people who were convicted of marijuana offenses that are no longer crimes or have been downgraded.

The initiative was supported by Lt. Gov. Mike Cooney, a Democrat who ran for governor this year, and state Sen. Dave Lewis, a Republican. The opposition included U.S. Rep. Greg Gianforte, the Republican candidate for governor. Public support for the measure fell from 54 percent in a February poll to 49 percent in a poll conducted from mid-September to early October. A poll conducted from October 19 to October 24 put support at 54 percent, with 7 percent undecided.