The U.S. Economy Grew by an Astonishing 33% in the Third Quarter. That's Still Not Enough To Reverse COVID-19's Damage.

Plus: Trump's best work was done by others, how that Carrier deal is looking four years later, and more... 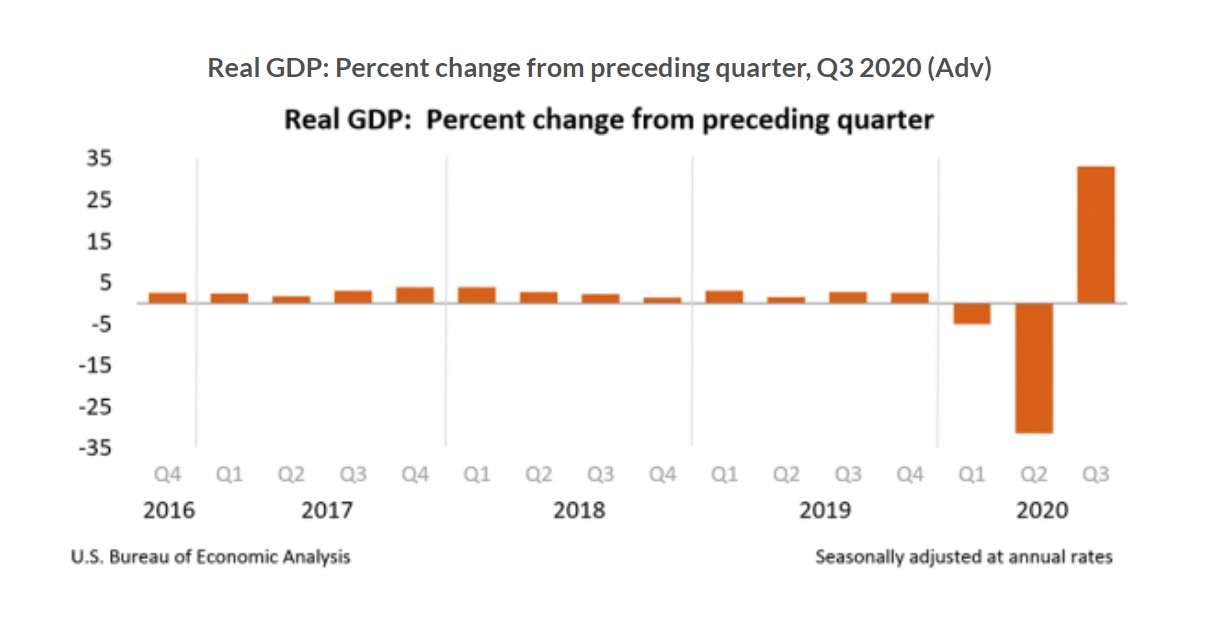 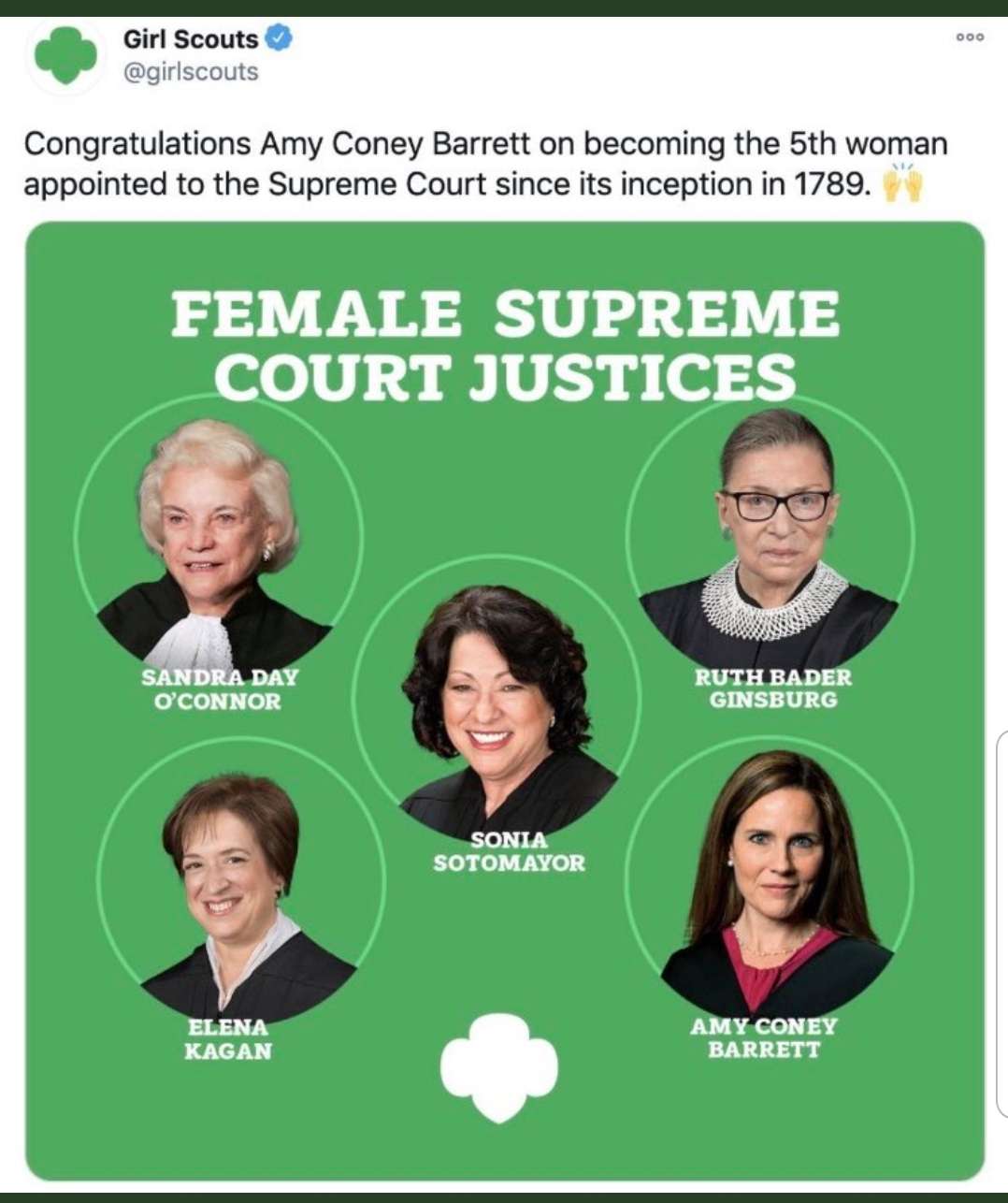