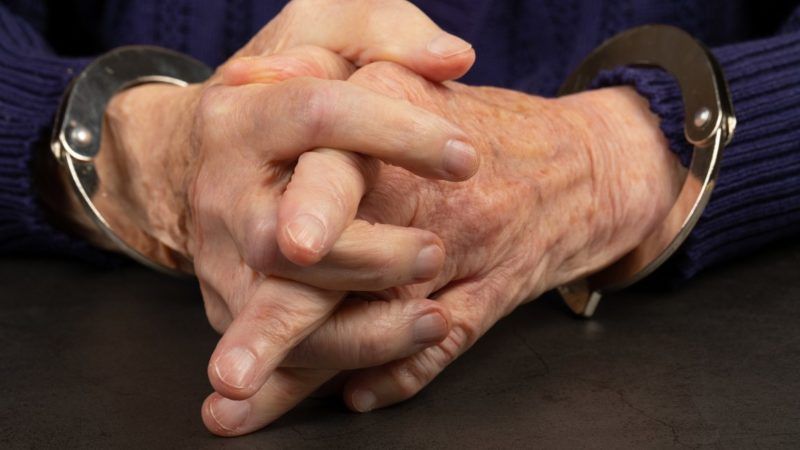 When Dade City, Florida, police found Gwen Donahue, a 74-year-old dementia patient who had wandered away from her nursing home, they made sure to run her name through their database They found she had a warrant from nearly a decade ago, and rather than return her to her nursing home, they arrested her. Donahue's daughter says the warrant stems from a DUI. She says her mother completed all of the terms of her sentence except a two-hour online course, so the judge issued a warrant that none of the family was aware of. It took the family nearly a week to get a judge to sign a release order to get her out of jail.