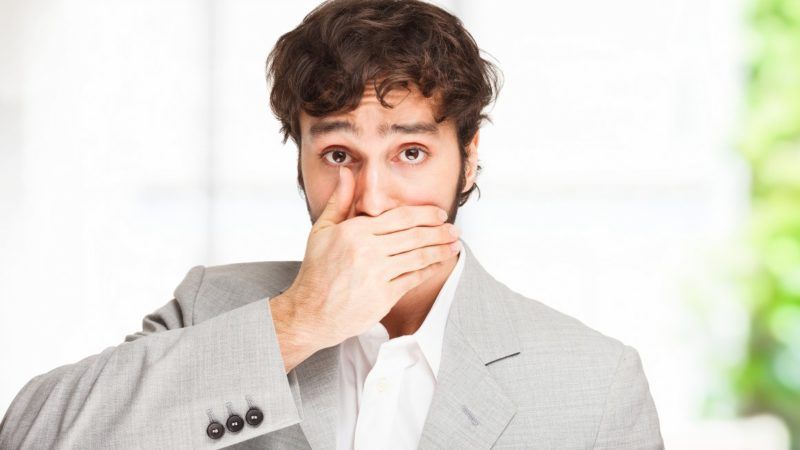 The San Diego police department has issued 82 citations for seditious language since 2013. But after an investigation by local media, the police department has ordered officers not to enforce a century-old city ordinance banning such speech. Because such citations are considered infractions, those cited under the law are not entitled to a jury trial or legal counsel. The city attorney's office is drafting a repeal of the law.