Growing calls to defund or abolish cops in the wake of police-brutality protests are at odds with what most African Americans actually want. 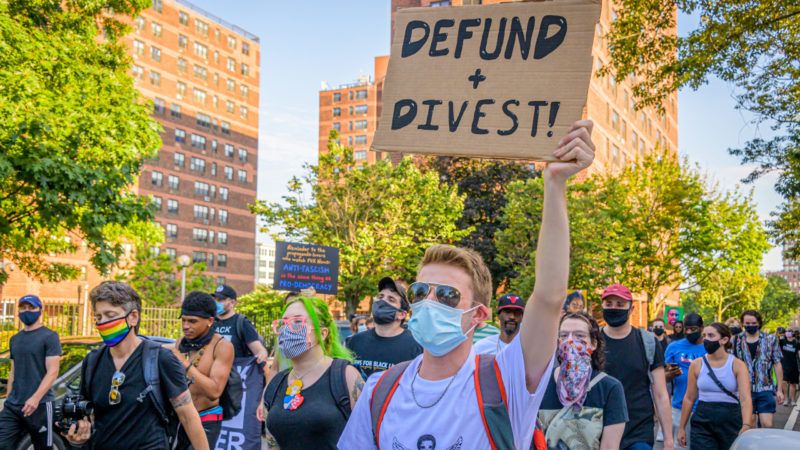 Gallup collected the data online between June 23 and July 6 from a representative sample of over 30,000 respondents who were sorted into one of four categories (black, white, Hispanic, and Asian). The survey also found that

Black Americans' reported exposure to local police is slightly above the national average, with 32% saying they see the police often or very often in their neighborhood. This compares with 22% of White Americans and 21% of Asian Americans. Hispanic Americans' experience is similar to that of Black Americans, with 28% often seeing police where they live.

Most other Black Americans (41%) say they sometimes see police in their area, matching the national average, while another 27% say they rarely or never see them.

Asians were the largest group preferring police spend less time in their areas. Fully 28 percent of Asian Americans wanted to see less of the police, double the national average. At the same time, 78 percent of Asian Americans were either very confident or somewhat confident that they would be treated with "courtesy and respect" when interacting with police. The corresponding figure for black Americans was just 61 percent.

An earlier Gallup survey found overwhelming support among all Americans for "major changes" (58 percent) and "minor changes" (36 percent) in the way police departments operate. Only 6 percent of respondents said no changes were needed. Among the most-popular reforms were punishing officers who abuse citizens and firing cops with multiple infractions. Fifty-six percent of respondents also favored eliminating police unions, which are widely seen as protecting bad apples from discipline and prosecution.

Ironically, the new survey on feelings toward law enforcement presence, part of the Gallup Center on Black Voices, suggests that if Black Lives Matters and other police abolitionists get their way, they will be thwarting the views of very group in whose name they are acting.