The Weed Warriors Who Mistook Tea for Marijuana

The Hartes were the victims of a comically inept publicity stunt executed by cops who did not realize that hydroponic equipment could be used to grow tomatoes and did not know what loose-leaf tea looked like.

Jacob Sullum | From the August/September 2020 issue 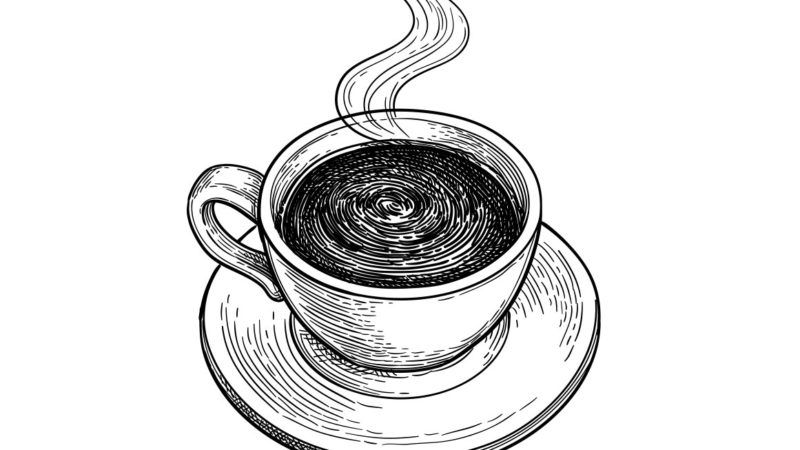 On a Friday morning in April 2012, heavily armed sheriff's deputies stormed into Bob and Addie Harte's house in Leawood, Kansas, looking for a nonexistent marijuana garden. The deputies confined the Hartes and their two children to a living room couch for two hours as they conducted an increasingly desperate search that discovered nothing illegal.

The Hartes were the victims of a comically inept publicity stunt executed by cops who did not realize that hydroponic equipment could be used to grow tomatoes and did not know the difference between tea and marijuana. The fiasco led to seven years of litigation that culminated in a settlement, unsealed in May, in which the Johnson County Sheriff's Office agreed to pay the family $150,000.

The Hartes were targeted because Sgt. James Wingo of the Missouri State Highway Patrol saw Bob visit a hydroponic gardening store in Kansas City on August 9, 2011. Bob was planning to grow vegetables with his son. To Wingo, he looked like a cannabis kingpin.

Johnson County's drug warriors sat on Wingo's hot tip for eight months, springing into action a couple of weeks before April 20, the unofficial stoner holiday, when they planned to conduct a bunch of pot raids. They never did a background investigation, which would have revealed not only that the Hartes had clean criminal records but also that they both had worked at the CIA with the highest level of security clearance.

Burns later confessed he had never seen loose-leaf tea before but thought, based on his training and experience, that it looked like marijuana. A lab technician consulted after the raid disagreed, saying the evidence retrieved from the Hartes' trash didn't "look anything like marijuana leaves or stems."

Drug field tests, which are notoriously unreliable, supposedly confirmed the presence of THC in Addie's tea. The deputies did not bother to have the results confirmed by a laboratory. Frank Denning, the sheriff who authorized the search warrant application, later claimed he had never heard field tests could generate false positives, despite a warning on the test kit label and four decades of law enforcement experience.

"There was no probable cause at any step of the investigation," a federal appeals court judge concluded in 2017. "The defendants in this case caused an unjustified governmental intrusion into the Hartes' home based on nothing more than junk science, an incompetent investigation, and a publicity stunt."