How To Reboot the Government with Common Sense

Hold agencies and regulators accountable for outcomes, not compliance. 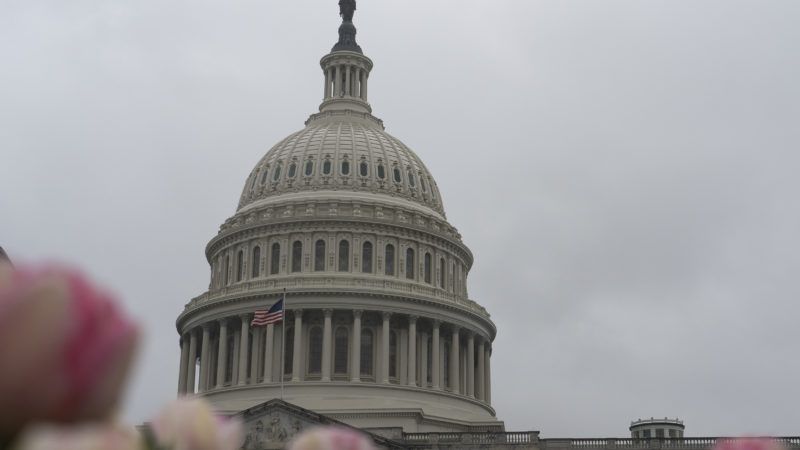 "The virus teaches us something. It's a wakeup call," says Philip K. Howard, the founder of the nonprofit Common Good and author of such bestsellers as The Death of Common Sense: How Law Is Suffocating America and The Rule of Nobody: Saving America from Dead Laws and Broken Government. "The reason it spread through the country is because public health officials were delayed by over a month while they waded through the red tape of Washington to get approvals to start testing."

Howard is not a libertarian, but he believes strongly in a limited, effective government that comes close to the libertarian vision. In the video below and through an effort called the Campaign for Common Sense, Howard pulls together an interesting set of Reason-adjacent policy wonks and pols—including former Indiana Gov. Mitch Daniels, former Indianapolis Mayor Stephen Goldsmith, and Free-Range Kids author Lenore Skenazy—to push for reducing the sheer number of rules governing virtually every aspect of our personal and commercial lives. (Howard often cites "the 5,000 rules for a family-owned orchard" as an example.)

It's an appealing vision, and one sketched out in detail in Howard's 2019 book, Try Common Sense. (Go here for a podcast interview I did with Howard). In a recent interview with The Washington Examiner, Howard calls for a "spring cleaning" of old and outdated regulations:

I'll give you an example of a program in Australia a couple of decades ago. They replaced their thick rulebook on nursing homes with 31 general principles. Have a home-like setting, respect the dignity of the residents, and such. Experts scoffed. But before, the nursing-home operators were getting away with murder; within the year, the nursing homes were twice as good. They ran a study, and what they found was when people came to work and they didn't have their noses in the rulebooks, they could internalize these principles, and they could focus on what the residents needed. And they could run their nursing homes in different ways. Most states have something like a thousand rules for their nursing homes. It's just absurd. You've got to have two pictures on the wall, the window has to be this big, so many peas on the plate. It's unbelievably granular.

The policy specifics will be rolled out over the course of the summer, but some are already public. For instance, when it comes to liability issues related to COVID-19 and the welfare of workers, the group calls for a "a special administrative court [that] will achieve the reliability needed to avoid chilling recovery. It will also avoid clogging regular courts with COVID claims." Another plank takes aim at ending unjust protections for public employees such as cops and teachers ("in a typical year, only two of California's 300,000 teachers are dismissed for poor performance").

If the protests in the wake of George Floyd's killing show anything, it's that public opinion can coalesce rapidly around longstanding grievances. It's unlikely that the changes the Campaign for Common Sense is calling for will explode into the public consciousness the way that calls for police reform have. But in a long summer featuring two generally unpopular candidates for president, voters might be more interested than usual in hearing about sensible pragmatic reforms.