Brickbat: They Should Have Called It a 'Reenactment' 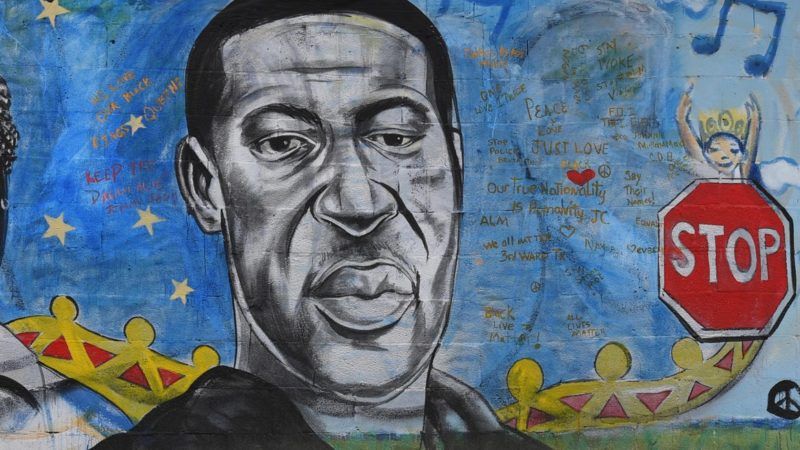 Northumbria, England, police have arrested three young men for making a Snapchat video mocking the death of George Floyd, reenacting Floyd's death in a park. The video went viral on social media. The men, all 18 or 19 years old, have been charged with suspicion of sending communications causing anxiety and distress, and are also reportedly receiving death threats.