A Connecticut federal prison's failures to grant early release to eligible inmates "amount to deliberate indifference" under the Eighth Amendment, the judge says. 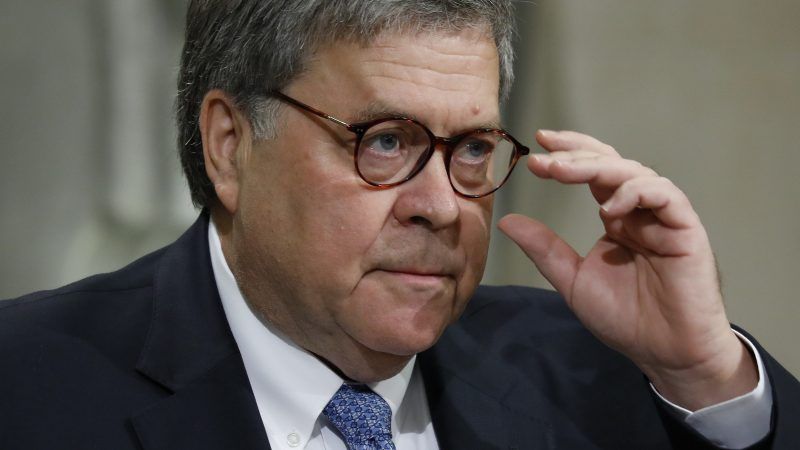 Late Tuesday night, a federal judge ordered a federal prison in Connecticut to speed up its process for releasing inmates at serious risk for COVID-19, finding that officials' foot-dragging violated inmates' constitutional right not to undergo cruel and unusual punishment.

U.S. District Judge Michael Shea ruled that the four lead plaintiffs in a federal civil rights lawsuit, all inmates at FCI Danbury, had showed that prison officials "are making only limited use of their home confinement authority, as well as other tools at their disposal to protect inmates during the outbreak, and that these failures amount to deliberate indifference to a substantial risk of serious harm to inmates in violation of the Eighth Amendment."

The class-action suit—brought by by the Quinnipiac University School of Law, Yale Law School, and the law firm of Silver Golub & Teitell—argued that Danbury leadership was failing to use its recently expanded authority to expedite the early release of inmates.

This failure, the lawsuit argues, puts the incarcerated population at FCI Danbury, a low-security federal prison in Connecticut, at unconstitutional risk of harm. One Danbury inmate has died from the virus; according to the latest BOP numbers, 27 more inmates and seven staff are known to be infected with COVID-19.

The judge did not rule on the lawsuit's most ambitious argument, which seeks a mass transfer of inmates out of Danbury, but he issued a temporary restraining order, first reported by the Hartford Courant, that will require the Danbury warden to submit a list of all inmates eligible for early release within 13 days and a written explanation of each denial.

Shea's ruling notes that the Danbury warden has not approved any of the 241 requests for compassionate release filed by inmates since the COVID-19 crisis began.

The ruling is part of a growing pile of indications that the federal Bureau of Prisons (BOP) has not been wholeheartedly embracing expanded powers from Congress to release inmates at risk at COVID-19, or Attorney General William Bar's March directive to do so.

In a letter to Congress yesterday, a group of federal public defenders warned that the Department of Justice (DOJ) and the BOP "have made little use of these authorities to reduce prison populations and enable social distancing."

Although the BOP says it has placed an additional 2,471 inmates on home confinement since Barr's order, criminal justice reformers and families of those incarcerated in federal prisons say the rollout of the directive has been slow and contradictory. Many federal inmates across the country were told they had been approved for early release and put into pre-release quarantine, only later to be told that the rules had changed and they were being sent back.

Civil liberties groups, criminal justice organizations, and prison guard unions all warned when COVID-19 hit American shores that the nation's jails and prisons were woefully unequipped to handle a deadly epidemic. Although many jurisdictions have taken unprecedented steps to reduce incarcerated populations, it has not stopped jails and prisons from becoming many of the biggest COVID-19 clusters in the country.

On Monday, a federal judge in San Francisco sharply criticized the local U.S. Attorney's Office for trying to coerce a defendant into a plea deal that would have narrowed his right to petition for compassionate release—one of the mechanisms through which inmates at risk from COVID-19 can be granted early release. The judge called the proposed plea bargain "appallingly cruel."