Brickbat: I'll Think of Something 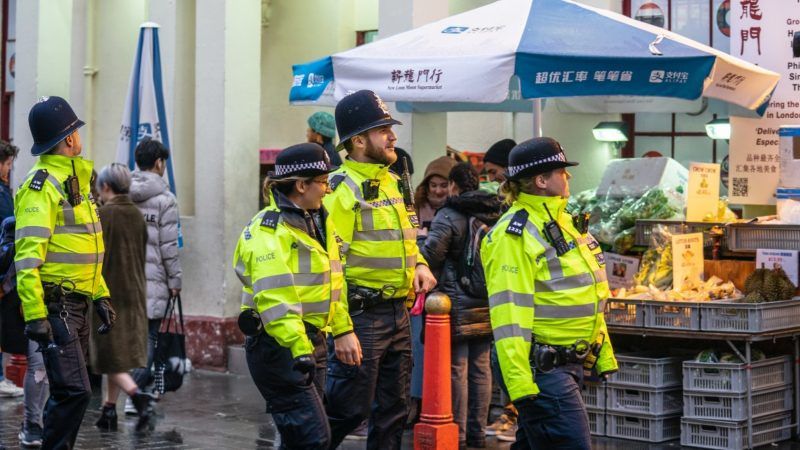 In England, the Lancashire police department has suspended an officer caught on video threatening to "make something up" to arrest a man. The officer, who wasn't identified, pulled the man over and ordered him to give him his car keys When the man protested he hadn't done anything wrong, the officer said he could make something up and added, "Who are they going to believe, me or you?"