Too many false positives, nonrandom study population, and infection fatality rates out of whack with other data, critics claim. 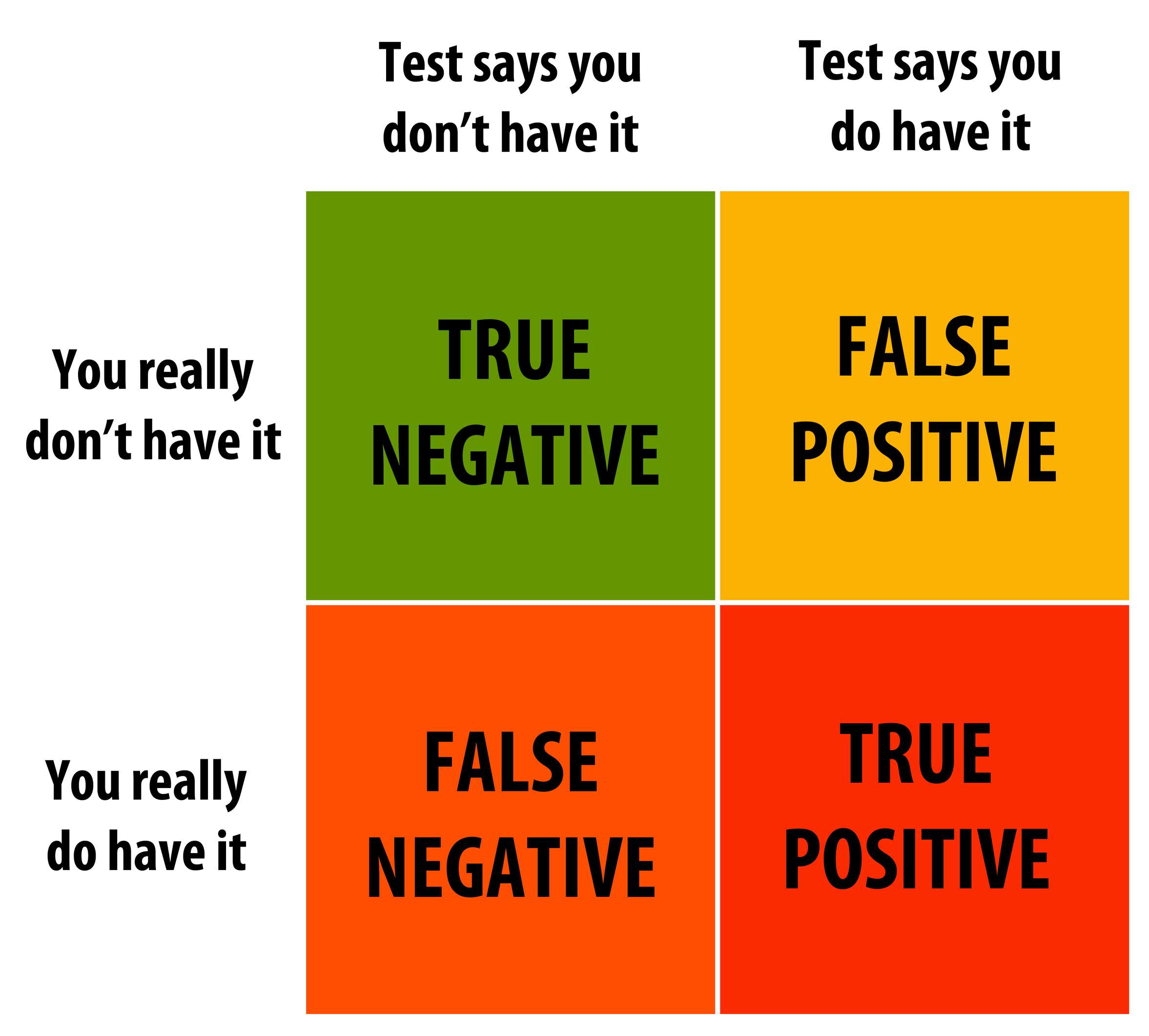