The Constitutional Case Against the Consumer Financial Protection Bureau

Will the Supreme Court question the underpinnings of the modern administrative state? 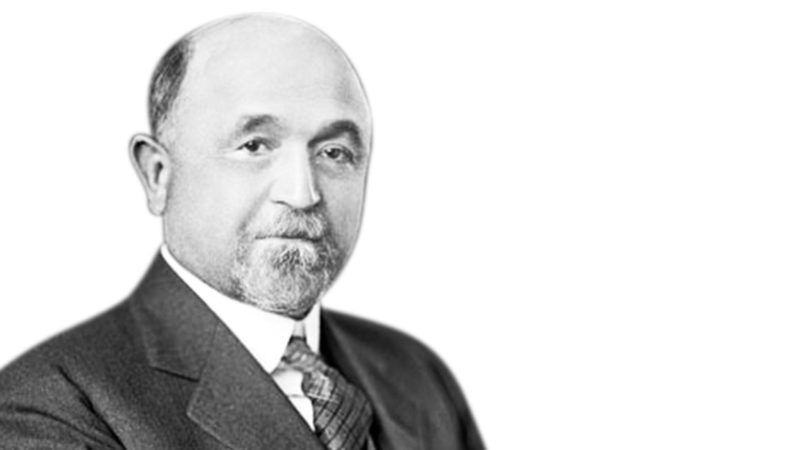 When Congress passed the Dodd-Frank Wall Street Reform and Consumer Protection Act of 2010, it created a powerful new federal agency charged with policing the financial sector. A brainchild of then–Harvard law professor Elizabeth Warren, the Consumer Financial Protection Bureau (CFPB) was supposed to safeguard the interests of American consumers by implementing and enforcing a wide array of federal regulations.

The CFPB was also designed to be independent. The agency was placed in the hands of a single director appointed by the president to a five-year term. Despite wielding many executive branch–like powers, the director of the CFPB does not answer to the White House and may only be removed by the president for "inefficiency, neglect of duty, or malfeasance."

In other words, the director may not be fired for purely political reasons. What that means in practice is that if CFPB inventor Elizabeth Warren were elected president while a Donald Trump appointee stands at the agency's helm, Warren would be blocked from naming her own preferred CFPB director until the Trump appointee's term had expired.

That unique organizational structure has raised constitutional questions. How is it consistent with the separation of powers to have a quasi-executive agency run by a lone federal official who is essentially untouchable by the head of the executive branch? Is the CFPB effectively a fourth branch of government unto itself?

The outcome will likely turn on the Court's application of one of its own far-reaching precedents. At issue in Humphrey's Executor v. United States (1935) was President Franklin Roosevelt's dismissal of a Federal Trade Commission (FTC) commissioner for purely political reasons. The man he fired, a Republican appointee named William E. Humphrey, was not exactly a New Deal sympathizer. "So far as I can prevent it," Humphrey once said, "the Federal Trade Commission is not going to be used as a publicity bureau to spread socialistic propaganda."

FDR wanted him gone. "I do not feel that your mind and my mind go along together on either the policies or the administering of the Federal Trade Commission," Roosevelt informed Humphrey, "and frankly, I think it is best for the people of this country that I should have full confidence."

Did the president have the lawful authority to fire him? The Supreme Court decided 9–0 that he did not. The FTC "must, from the very nature of its duties, act with entire impartiality," the Court said. "It is charged with the enforcement of no policy except the policy of the law." Because it "cannot in any proper sense be characterized as an arm or an eye of the executive," the ruling concluded, the FTC "must be free from executive control."

If the president may not fire a commissioner of the independent FTC for political reasons, then the president likewise may not fire a director of the independent CFPB for political reasons, right? Not necessarily. One difference between the two is that the FTC is run by a panel of five commissioners and, according to federal law, "not more than three of the commissioners shall be members of the same political party." The CFPB, by contrast, is run by just one individual.

Seila Law, the outfit challenging the CFPB, argues that this makes a big difference. "While the Court has in limited circumstances upheld the constitutionality of certain multimember 'independent' agencies, whose leading officers the President can remove only for cause," Seila Law told the justices in its brief, "it has never upheld the constitutionality of an independent agency that exercises significant legislative authority but is led by a single person."

That could prove a winning position. A majority of the justices may question the underpinnings of the modern administrative state yet balk at the idea of picking a fight with an 85-year-old precedent. By following Humphrey's Executor without going one step beyond it, the Supreme Court could still spell constitutional doom for the CFPB.