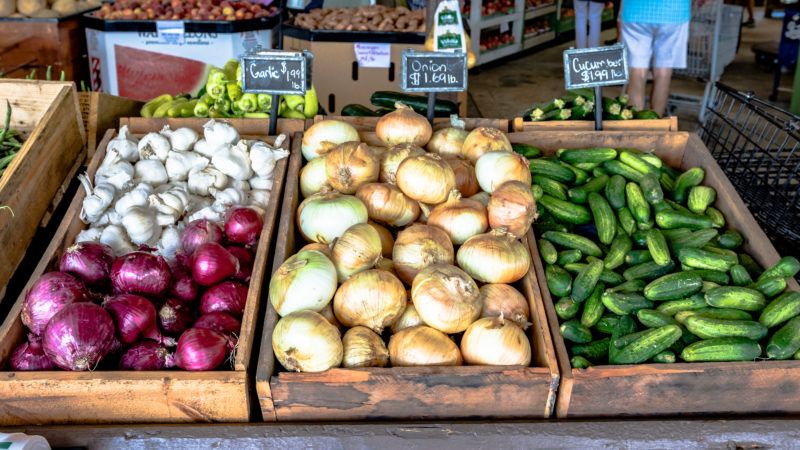 The city's public health department promptly shut them down. The reason? The small businesses don't have a "grocery permit."

"It's not really possible for a restaurant to become a grocery store," Dr. Barbara Ferrer, director of Los Angeles County Public Health, said in a briefing yesterday. "You cannot just decide you want to sell groceries."

Why anyone can't do exactly that—exchange goods with those who want to purchase them—remains a mystery. Such licensing laws are typically put in place in the name of public safety, but one wonders how this decision could possibly help protect the public.

The restaurants-turned-grocery stores actually provide a rather obvious public health benefit. They are significantly less crowded than traditional grocery stores, which is convenient when considering that every major health organization has advised individuals to maintain a six-foot distance from surrounding passersby.

"Elderly people in the neighborhood really enjoy coming to Bacari PDR," Robert Kronfli, the co-owner of one such restaurant-turned-grocery store, tells Reason. Foremost, "it was a super chill shopping environment," he says, with "only one or two people in there at once." Contrast that with the major chains, which have been overwhelmed with an onslaught of patrons. "They're afraid to go to large supermarkets right now because of the lines and because of the social distancing thing."

A local health inspector shuttered Bacari on Friday morning, citing the establishment's lack of a license.

Kronfli's store offered another advantage to the local area: "We have inventory," he notes, including toilet paper, paper towels, cleaning supplies—the very items that notoriously disappeared from shelves weeks ago when fears started to spread around COVID-19. Many patrons flocked to his business for those goods, he explains, and they also appreciated that they could touch and feel the produce without worrying as heavily about how many hands had touched it first.

Though he says that his conversation with the county health inspector "hit a brick wall," Kronfli is appealing his case to the California Restaurant Association, to Councilman Mike Bonin (D–11), and to the L.A. Department of Public Health. He's hopeful that the city will grant him the right to run his fledgling grocery business again.

He's right, but the government recognizing an entrepreneur's right to sell groceries really shouldn't be all that unprecedented.