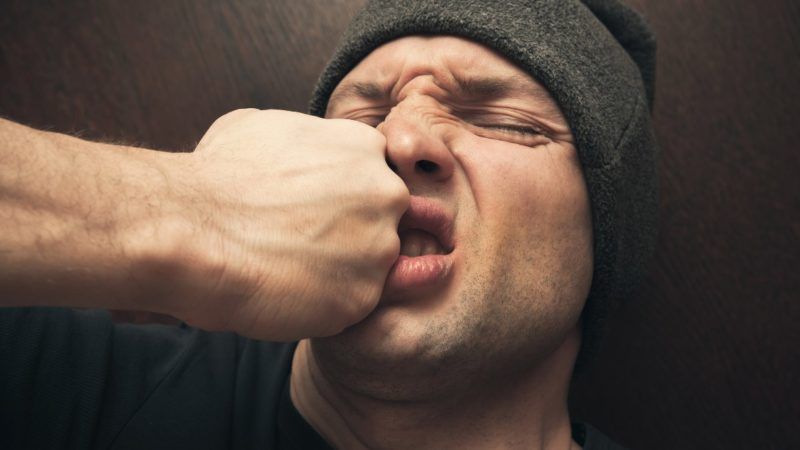 A federal grand jury has indicted  Anthony "Tony" Bean, the chief deputy at the Grundy County, Tenn., Sheriff's Office, on four counts of deprivation of rights under color of law. His son Anthony "T.J." Bean, a sergeant at the same agency, was indicted on one count of the same charge. Prosecutors say that  in 2017 Tony Bean "repeatedly and unnecessarily" struck a man who was complying with orders after a chase. The son later punched the same man repeatedly as he sat handcuffed in a patrol car. They say that in 2014 Tony Bean, who was with the Tracy Police Department at the time, punched another handcuffed man. Prosecutors say they plan to introduce evidence that five more individuals were struck by one of the Beans.