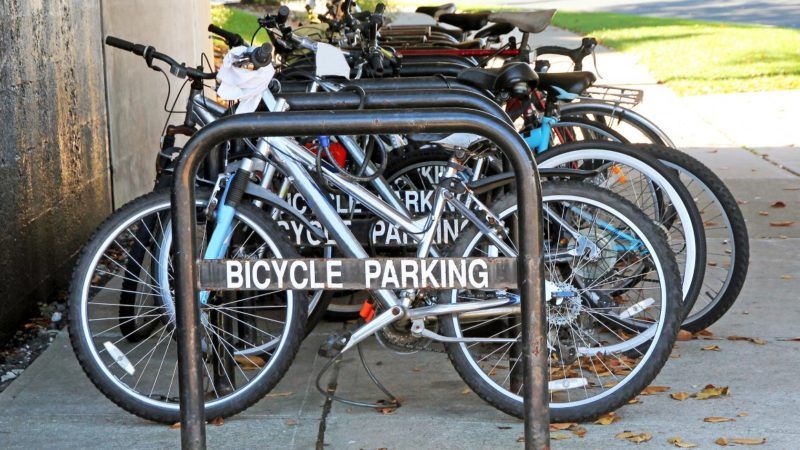 The Washington (D.C.) Metropolitan Area Transit Authority has spent five years and $3.8 million trying to build bicycle racks  at two of its stations. The project was originally projected to cost $500,000 and be completed by December 2015. The project still isn't finished due to "construction quality issues" that led the Authority to sever ties with two contractors, but officials say they hope to have it completed in just a few months. The racks will hold a total of 92 bikes.