Americans probably don't want a president who will nationalize the means of production, but we're happy to keep electing ones who grow government spending. 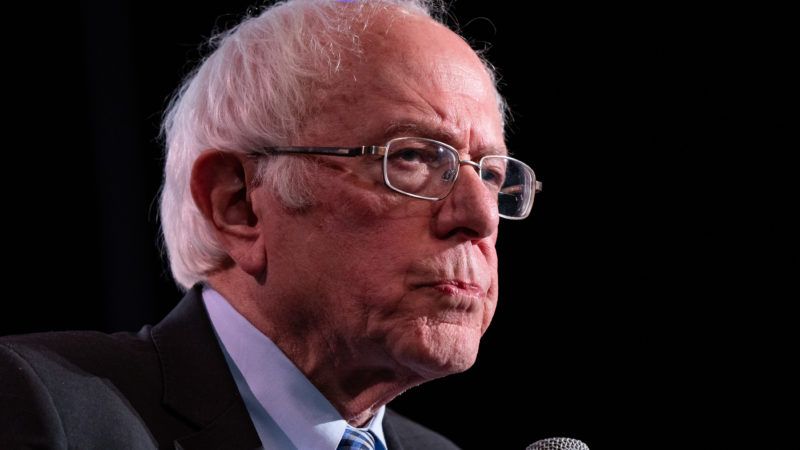 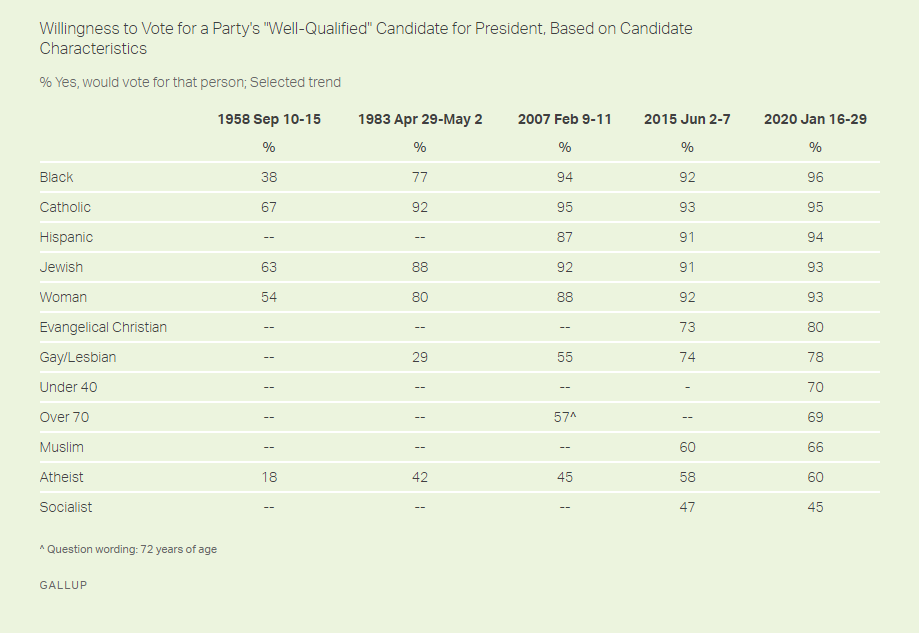