Lamar Johnson, who is serving his 25th year in prison, has been absolved of responsibility for a 1994 murder. A circuit judge says it's too late to give him a new trial. 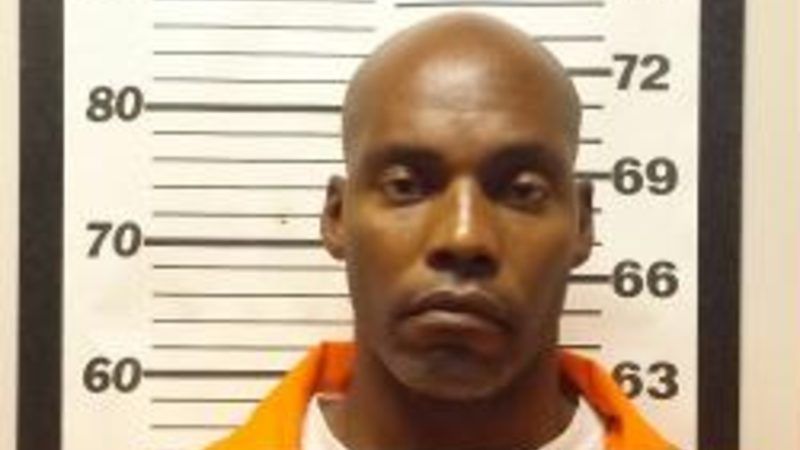 Lamar Johnson is serving his 25th year in prison for a murder he almost certainly didn't commit. On Monday, 45 prosecutors asked the Missouri Supreme Court to grant Johnson a new trial.

As Reason previously reported, Johnson was convicted of the 1994 murder of Marcus Boyd. In order for Johnson to have actually killed Boyd, he would have needed to leave an apartment party, travel three miles to commit the murder, and return to the apartment on foot all within the span of five minutes. While this is beyond the realm of possibility, Johnson's case was doomed by investigative fabrication, perjured testimony, the suppression of exculpatory evidence, and an unreliable jailhouse informant. One of the men responsible for his conviction was lead detective Joseph Nickerson, who falsified four witness statements and even offered a man a $4,000 bribe to identify Johnson as the killer.

The actual killers not only confessed to the murder but absolved Johnson of involvement. Still, Johnson sits in prison. The Midwest Innocence Project has taken his case on.

St. Louis Circuit Attorney Kim Gardner, who stands by Johnson's innocence, filed a motion for a new trial in July 2019. Circuit Judge Elizabeth B. Hogan ruled against the motion just one month later, saying that it was 24 years too late. Hogan stood by a court rule that only allowed for a motion for a new trial to be scheduled within 15 days of a conviction.

The prosecutors expressed concern that the court stopped Gardner from retrying the case because of procedural deadlines. The prosecutors maintain that waiving such a deadline falls within the realm of Gardner's discretion and add they are "deeply troubled" by the court's conclusion that Gardner has no power to remedy a false conviction.

"The incarceration of an innocent person at the hands of his own government is an intolerable event," reads the brief. "When an innocent person becomes enmeshed in the gears of that system, the officials empowered by the public to turn on the machinery are not powerless to turn it off."

Unfortunately, the prosecutors advocating for Johnson face another obstacle. A proposed law in the state legislature seeks to give Missouri's attorney general the power to take over cases where local prosecutors refuse to file charges. The bill was proposed, in part, because of St. Louis County Prosecuting Attorney Wesley Bell, whose name appears on the Monday brief. Like Gardner, Bell is visibly attempting to reform the county's criminal justice system by exercising prosecutorial discretion in cases.

If passed, the attorney general would be empowered to prosecute cases where local prosecutors have already decided charges would be unduly harsh or wasteful to taxpayers.

There is already tension between the local prosecutors and Attorney General Eric Schmitt, considering he was appointed by the trial court to serve as a prosecutor alongside Gardner in Johnson's legal proceedings. Schmitt is opposed to retrying Johnson's case because of the procedural deadline and there are no clear boundaries between Schmitt and Gardner's duties on the case.

The brief further asks the Missouri Supreme Court to allow Gardner alone to serve as the prosecutor in the case. The prosecutors argued that the attorney general did not have the jurisdiction, nor any legitimate reason allowed by state law, to be appointed.

Miriam Krinsky, executive director of Fair and Just Prosecution, the organization that put the brief together, has criticized the attorney general's "insertion" in Gardner's case, saying it undermines prosecutorial discretion. "Further, it reeks of a politically motivated attempt to seize power from the hands of a prosecutor who has rejected the continued criminalization of low-income people and people of color, and is focused on moving away from past failed 'tough on crime' practices and building healthier and safer communities with proven evidence-based policies," she said in a press release.

Krinsky tells Reason that the attorney general's presence both undermines "the obligation of local prosecutors" to fix wrongful convictions and the wishes of voters who elected Gardner to her position. Krinsky also says Johnson's case raises "the question of whether justice has an expiration date."